This is Where does the chat get the thumbnail on Wikipedia links from? turned into a bug post

Someone was complaining their head felt heavy in chat so I decided to link them to a possible solution:

The butterfly image is located near the bottom of the page; it is the image used for the Psychiatry portal.

There are also other unfortunate examples of image selection, e.g. Engineering.

The picture chosen for Mr. Miyagi is actually of Mr. Han from the 2010 remake.

The criteria for selecting images seems way off, why can't it just select it by the highest image as displayed; not the source image size? If it picked the one with the largest height or width tag in the HTML, that seems like it would be much better. If it uses some Wikipedia API, is there some way to just look at the article's 'source' page to determine it? Does the one-boxifier go out to every image and examine it?

Wikipedia has an API method that attempts to return the best image for a page. It might be worth investigating using that to select the image.

Using svick's tip, I've tried both my old image picking alorithm and Wikipedia's PageImages API side-by-side on a bunch of pages. The API version isn't perfect (see these messages – the first, clearly better, onebox was rendered with the old version, the second one with the PageImages API), but overall in my testing it seemed to come out ahead, so I've switched to the PageImages version.

I'll thus call this status-completed now, even though it still doesn't always pick the correct image by our definition. But since the API description says that the "aim is to return the single most appropriate thumbnail associated with an article", maybe over time their choice algorithm will be improved, and we would benefit from that automatically.

I just did some "random article" clicking on Wikipedia. Of all articles that even oneboxed with an image, the 16th one was the first one where a different image would absolutely have been better. 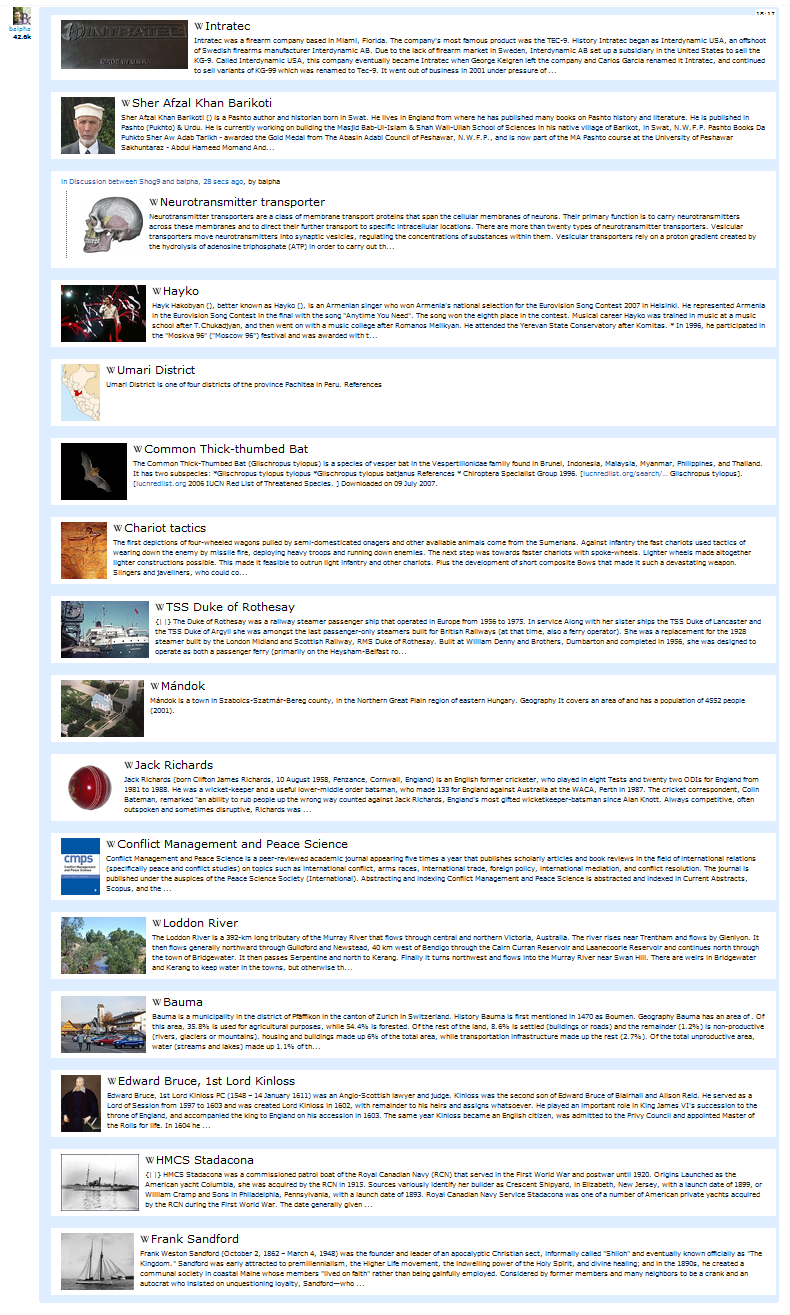 – and even that one isn't problematic. Yes, there are a few examples where the chosen image is certainly wrong. But until wikipedia has an API that gives you the canonical image for an article, there'll always be some sort of guesswork involved. The infobox suggestion might work, but we'll have to look closer at that before I can say that it's workable; a) we don't look at the HTML, and b) not all pages have an infobox.

Bottom line: tweaking is certainly a thing we can do, but it has to be within reason. It's not like this is a problem of extraordinary magnitude, and (unless we stop showing images altogether), there'll always be wrong choices.

It's not a perfect solution, but I'd suggest that if the page contains an infobox, which in turn contains an image, that one should take precedence.

The infobox is always denoted by <table class="infobox" ...>

That would have produced a correct or at least reasonable selection for all of the subjects mentioned so far, including balpha's Anonymous counterexample in the comments.

Failing that, it's pretty much luck of the draw.

Linking to The Treachery of Images gives a picture of a neuron, rather than the main image in question: 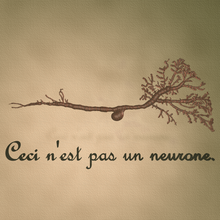 This is not a pipe.

Not the answer you're looking for? Browse other questions tagged bug status-completed chat onebox .

7
The Wikipedia thumbnail should be taken from the infobox div over the largest image
14
Where does the chat get the thumbnail on Wikipedia links from?
8
Wikipedia onebox is dropping random text
4
How does OneBox decide which image to pull out of Wikipedia article?
8
Oneboxing Wikipedia includes processing instructions like __NOTOC__

7
Numbers mysteriously stripped from inlined Wikipedia articles in chat
90
Disable chat migration notification if one of the users has insufficient rep?
74
Add the ability to reply to a chat message directly from the transcript
15
One-boxing for sites with large logos overflows in chat transcript
48
One-box repositories, issue tickets and such on GitHub in the chat