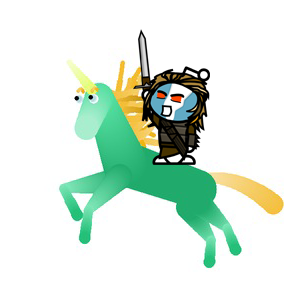 7
Can a Reddit-like SOPA-blackout be of benefit to SO and/or its users?
509
How does SOPA threaten Stack Overflow / Stack Exchange?
547
Will Stack Overflow boycott GoDaddy because of their support for SOPA?
147
Is it time to re-evaluate the Facebook-Stack Overflow partnership?
47
Proposal: Free day in the visit log to account for the Oct 9th downtime
32
Should "Title Says It All" questions be edited or closed?
-5
Why no mention of SOPA/PIPA anywhere on the SE Network (apart from Web Apps)?
-4
Any chance of some awareness raising on behalf of Python's trademark issues?