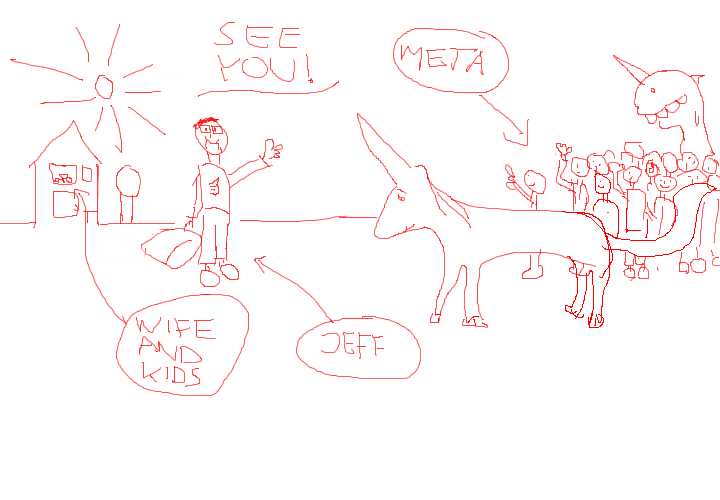 Not the answer you're looking for? Browse other questions tagged discussion stack-exchange-team thanks jeff-atwood .

1840
Could we please be a bit nicer to new users?
128
Now that Jeff Atwood is moving on, who will be "in charge"?
2788
A Terms of Service update restricting companies that scrape your profile information without your permission
827
Net Neutrality and Stack Overflow / Stack Exchange
423
Goodbye and thank you, Jaydles!
2252
Stack Overflow is doing me ongoing harm; it's time to fix it!
1564
Thank you, Shog9
802
Thank you, Robert Cartaino
571
Change in roles for Jon Ericson (leaving SE)
498
Thank you, Geoff