does serial undownvote script kick in after duplicate accounts merge?

There is a user who managed to get sort of protection provided by the "serial" script so that their posts regularly get a portion of undownvotes when script kicks in (Reputation tab in the user profile shows steady stream of undownvotes that happen daily at 03:00). 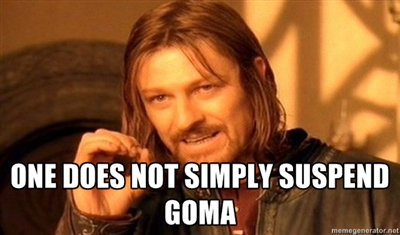 To avoid misunderstanding, downvotes seem to happen not because community members recognize the duplicate account, but because of quite consistent low quality of the posts.

I wonder what happens when their duplicate account gets merged into the main one.

More specifically, does script kick in and starts undownvoting posts made from duplicate accounts on the false premise that some of community members have been previously "caught" serially downvoting another user account?

For the sake of clarity, here's more formalized issue description (discovered thanks to now deleted answer).

576
How does the bounty system work?
573
What is serial voting and how does it affect me?
129
The vote fraud script breaks legitimate polling questions - A serial downvoter's lament
10
Serial downvoting flag declined, what gives?
2426
Firing mods and forced relicensing: is Stack Exchange still interested in cooperating with the community?
50
Deleting your profile clears the spam flag, but not the implicit downvote
946
Firing Community Managers: Stack Exchange is not interested in cooperating with the community, is it?