I've noticed recently that, when viewing the comments tab, my user-page decides to go back to an arbitrary point in time. It's also getting earlier and earlier.

This seems to be my user-page as of a month ago. This screenshot was captured, this morning, from a newly opened page (i.e. one that hadn't been sat on my browser for a month). 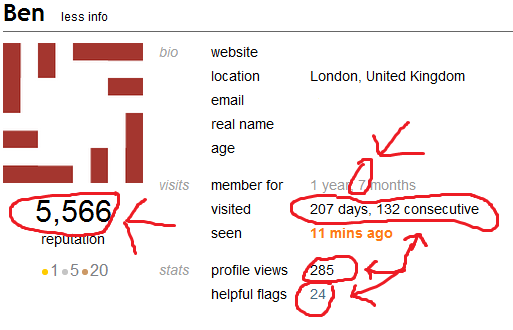 And the current one (also newly opened this morning) 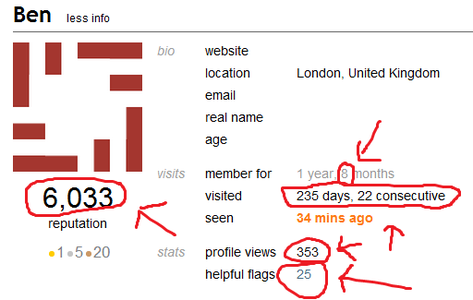 This also happened earlier in the week but it only went back a few weeks rather than an entire month.

I'm using Chrome 19.0.1084.52 and have deleted cookies and emptied the cache after the last time this occurred.

I'm not really certain how to explain this but it seems like SO is displaying my user-page as it would have appeared a month ago. It doesn't happen often and, so far, has only occurred when on the comments tab.

I, perhaps wrongly, assumed that a cached version of the page was being displayed.

It may well be status-norepro; it's not that important just a little disconcerting.

7
Using Back to view my Activity page shows me data that's almost 2 weeks old?
27
Activity overview not displaying today's reputation correctly
15
Statistics: What is the average response time on StackOverflow?
16
Pressing browser's back button takes you to a few days ago's homepage
3
Everything tagged with [status-norepro] on Meta should be automatically closed as not reproducible
1
View counts on tag wikis aren't monotonically increasing?