At the moment, when a site is closed to due to insufficient activity, it's taken offline and archived.

Oh, and please could this be trialled on the Economics site first?

You could theoretically create such a site yourself using the datadump, all the information is available. I think this would make sense if you cherry-pick the best posts of a site, but I don't think leaving the whole site online is a very good idea.

One huge problem with your proposal is that the content is frozen, it can't be challenged or corrected anymore. Any errors stay there forever, they can't be corrected. That alone is reason enough for me to strongly oppose this proposal, I don't want bad information on an SE site that can't be corrected.

And the sites that fail usually don't fail simply due to low activity, there are often other related problems. Failing sites often also struggle with quality, as they don't have the necessary population of experts that can challenge bad information and write good posts. A failed site might also mean that the scope of the site was not ideal, and a new site would start with a different scope.

A new effort to create a site for the same topic as a failed site should start fresh. They should learn from the problems of the predecessor, but they should not just take over the whole old site content. They should get the opportunity to pick the best posts, at some time after the initial site definition has been done. Those posts should be migrated without votes, so that the new community doesn't just get a lot of highly-voted questions dumped onto them.

The datadump isn't exactly useful. A much easier way to handle this is kick off a web archive of the site (by entering the site URL in the lower right corner box) 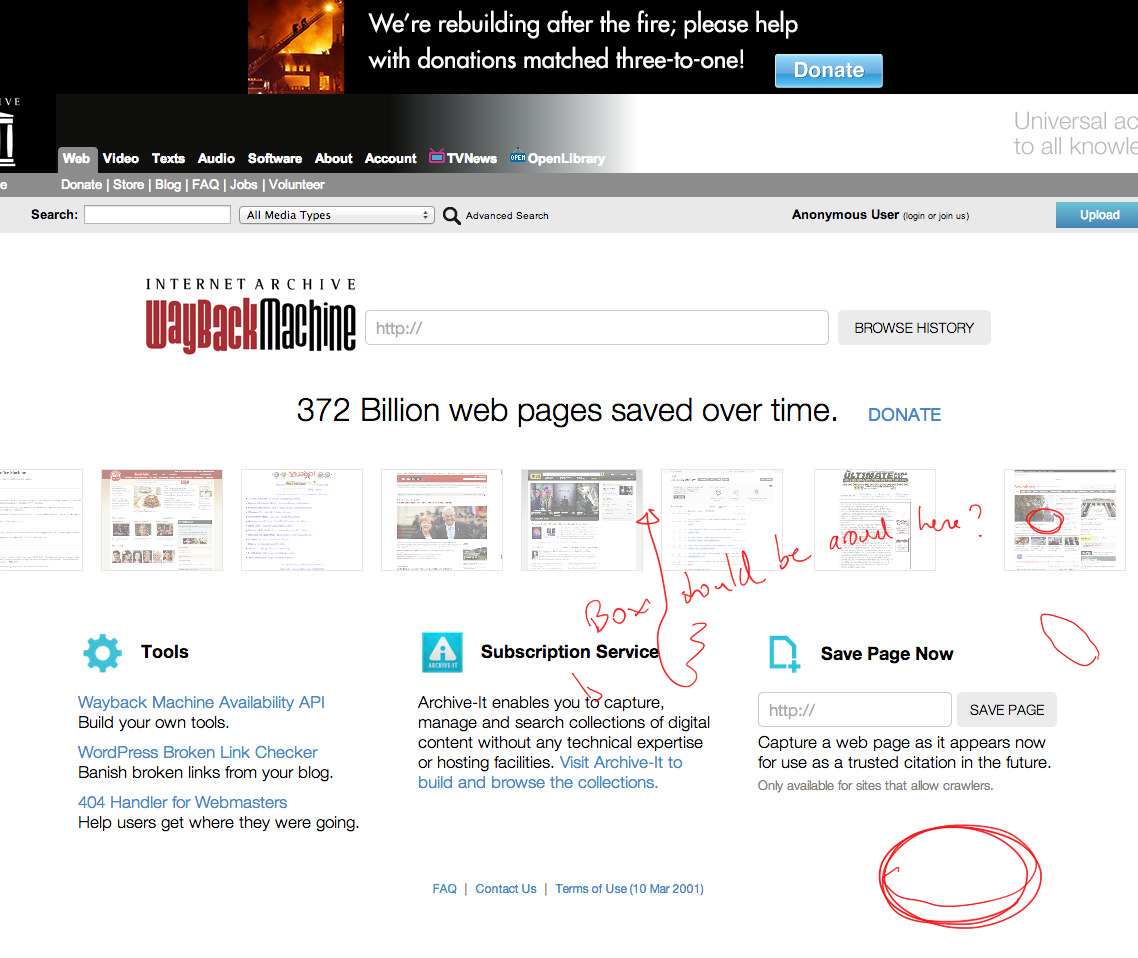 Web archive isn't ideal, but it's browsable and it works. A pretty reasonable archive was made for the ill-fated answers.onstartups.com, with the most popular questions still archived.

Not the answer you're looking for? Browse other questions tagged feature-request stackexchange-2.0 closed-sites .

18
The evolution of a Proposal seems designed to drive people away
11
Where can I follow my commitments?
17
Commitment should fail after beta, user's commitment weight should reflect past failed commitments
41
Salvage questions on closed sites via migration
36
Keeping links to the closed sites
25
Keeping dead beta sites as “archive sites”
294
Add optional box for spam flags letting you say why you think it's spam
25
SE website should notify users who committed to a site on Area51 when the site goes to private beta
3
Are closed sites ever archived?