Can we make it easier on new guys?

A teenager told me that he would like to start learning how to program. After giving him some advice, I told him that the first thing I would do, would be to become part of good online programmer communities. Naturally I pointed him to StackOverflow for when he had programming related questions, and I gave him some advice on how to ask questions.

Well, he asked his first question and it was promptly closed. Being a teenager he decided, the hell with this, and is now struggling away on his own.

I looked around a bit, and found that quite a few newcomers only ask one question, then it gets closed or the guy gets some flack, and then they never ask questions again.

Also, questions in certain areas are more prone to this than others, for example, Unity3D (like the question above) has quite a large following of newcomers. You can see be the mean reputation (at the time of writing this question), that most guys are asking their first or second question.. This is becau [2]: https://blog.stackoverflow.com/2012/07/kicking-off-the-summer-of-love/ se Unity3D makes is possible for non-programmers (like graphic designers) to try their hand at programming.

In summary, can't we make it a bit more difficult to close or down-vote questions if the person is asking his first question? These guys should be given a bit of slack.

From the comments and down-votes I got by asking this question, it's quite clear that I pee'd off a lot of people.

Gents, I just asked: "Can we make it easier on new guys?"

Then, I continued to give some explanation towards my thinking. Apologies, if it came across negatively - that was not my intent. It was intended to be a positive contribution to Stack Overflow. We're on the same side here.

Here are some of the ideas I had:

These may be silly, but hey, it's just a thought - no harm intended.

The obvious answer to my question is "no". I'm cool with that.

You may very well have done your friend a disservice by sending him our way so soon.

There is a sense in which Stack Overflow assumes that the users know the difference between a specific programming question with well defined answers and a general shout for broadly stated help.

I would go so far as to suggest that until someone can sit down and write a "Hello, world!" type program in some language without help it may not be a good idea to show them Stack Overflow. Even then they would be well advised to read for a bit to see what we consider the kind of question which the site accepts.

All that said, you friends question was closed but it was done fairly politely (which is what the Summer of Love is about), and he got some useful feedback in the comments.

In this case, I don't think it's a good idea to give this individual slack. Stack Overflow is a learned taste -- meaning they'd already have to know about Stack Overflow to ask a question here. Google is not. I googled his question, and there were a whole page of answers before I even saw a Stack Overflow link: 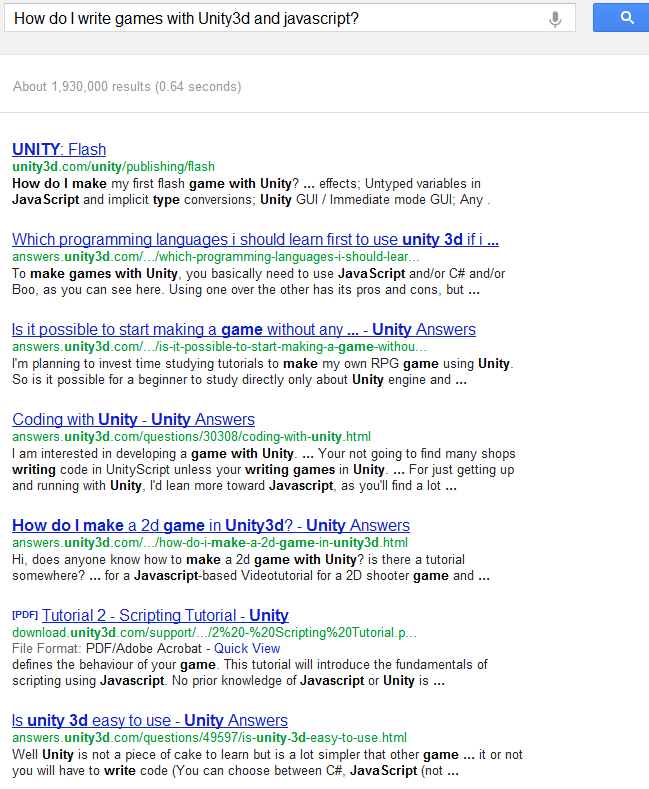 Stack Overflow is not meant to be everything to everyone who wants to program. It's meant to be a place that is a repository of specific knowledge for specific problems. We're not here to replace Google or website tutorials, we're here to make specific programming knowledge easy to find.

I wish him well on his journey, and I hope that after he's read some of the documentation and tutorials available through a google search, he'll come to Stack Overflow when he has a specific answerable problem.

I myself was down voted on my first couple of questions. But the SO community has explained it clearly in FAQ. These rules has played a major role in building this great community(in my view). Dont worry about new comers, A programming loving guy (a.k.a geek), will definitely come back to SO. The best community out there for programmers.

Not the answer you're looking for? Browse other questions tagged feature-request new-users .

1843
Could we please be a bit nicer to new users?
321
Should I be discouraged by Stack Overflow?
7
Going easy on new users
-16
Propose Newbie-Overflow site or section
2
What causes the voting snowball effect?
4
Improve question management with GUI

1843
Could we please be a bit nicer to new users?
603
Exit strategies for "chameleon questions"
247
Can we prevent some of the low-quality questions from entering our system?
419
Decision on rejected edits should be displayed as a notification to the editor
420
Add an "I don't understand" option for review audits
178
Shouldn't "off-topic" be only about... off-topic?
313
Build and strengthen the Stack Exchange community with "crossover questions" between sites
545
How to avoid "Hot Network Questions" on the sidebar
180
Usability issues for first-time Stack Exchange users - a micro-study