How can a question banned user fix their questions if they're deleted? 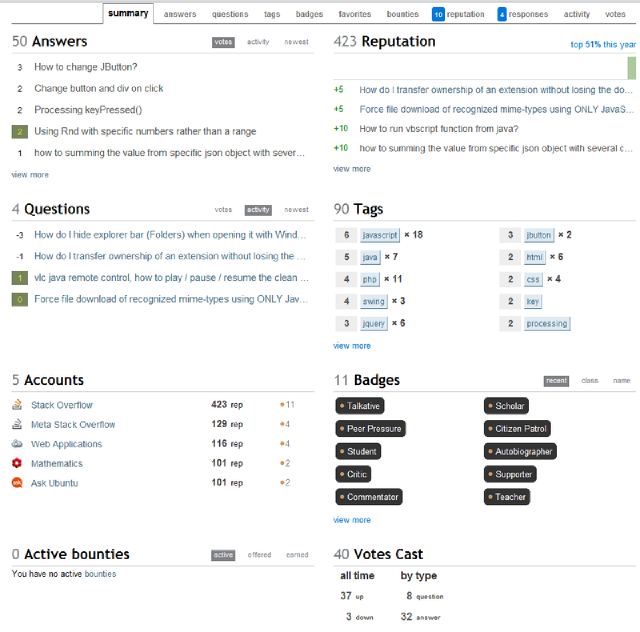 Why not allow any user to see their own deleted questions, even if they aren't question banned (yet)? A user might have deleted a couple of questions and, potentially, learn that they can proactively improve those to avoid a ban, instead of waiting for the ban to happen and learning how to reverse it later. I realize most won't go out of their way to learn that, but...

I think we should also consider putting more barriers in place to make it clear to users that deleting questions is not a good thing; improving them is better. I think users get delete-happy as soon as they get one or two down-votes, especially since at low rep that's such a huge impact on their rep. Under some rep threshold we should add a pop-up to say something like:

Are you really, really sure you want to delete this question? Deleting questions can be worse for your experience here than down-votes.

Not exact wording, and probably even more elaborate, but it may make a few users think twice. As far as I can tell, it doesn't harm anything to add this kind of prompt for low-rep users except the work involved in setting it up.

And as I have expressed in the past, I think we as peers need to be better about commenting / VtC instead of down-voting poor questions. I suspect that the reactions that lead to question bans are almost always triggered by down-votes.

Users can now see recent deleted questions in their profile. We're normally not particularly eager to direct folks in that direction though, since in many cases they'd be hard-put to salvage them: most folks who hit the quality bans have made a lot more mistakes than just deleting their questions, if they had anything to do with the deletions at all...

Warning them first is a reasonable idea though. In fact, warning folks who try to delete their own answered questions would be a good idea even if the q-ban didn't exist - in many cases, this is just plain rude! So as of right now, anyone trying to delete their own question will see this:

Folks who are already banned from asking questions who try to delete their own questions will see a somewhat more candid warning:

Deleting unanswered questions can actually be a good idea (it won't help you get out of a q-ban, but if you're prompt about cleaning up after yourself it can save you from getting in deeper), so we won't be warning about that. Never the less, for those who are banned, editing to improve existing questions will remain a more effective means of getting out - so those who opt for deletion instead are just digging their own grave.

It pays to read that help center article linked to from all these warnings...

Not the answer you're looking for? Browse other questions tagged feature-request status-completed deleted-questions post-ban vote-to-delete .

15
Warning to users who are about to delete their own question and cause question ban
22
Improve guidance for users who are in danger of being quality-banned
3
Question deleted, can't recreate new one
-3
Users should be warned before self-deleting questions, and bans should consider reasons for deletion
994
Show all of my question/answers to me even if they are deleted
800
Recent feature changes to Stack Exchange
45
What is the 'deleted recent questions' page in the user profile?
103
Allow users to be able to see their own deleted questions
24
If I can't delete my own question, why ask us for permission to delete the question?
14
How to give constructive feedback to a user whose only question was deleted within ten minutes of being asked?
See more linked questions

994
Show all of my question/answers to me even if they are deleted
509
How does deleting work? What can cause a post to be deleted, and what does that actually mean? What are the criteria for deletion?
385
Send authors an inbox message if their question is closed
419
Decision on rejected edits should be displayed as a notification to the editor
1252
Don't throw away all votes when a user is deleted
186
Get rid of the question ban on Meta; suspend actively harmful users manually
44
Can the post ban message show links to deleted questions or answers?
40
Allow post-banned users to edit their removed answers/questions
185
A question should not be deleted by the user deletion algorithm if it has upvoted answers
41
Let question-banned users know that they're banned even if their 6-month limit has opened up