It is time to celebrate Stack Overflow's 4th anniversary! (Okay, the actual time was 6–8 weeks ago, give or take a few months, but who's counting?)

We try to stay in tune with the developer community, so when we saw this cry go out on Twitter: 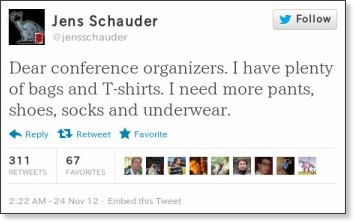 we wanted to try something different this year. While we're sure everyone would love some SO-branded underpants, we thought we'd play a game with the top 180 of our users instead: 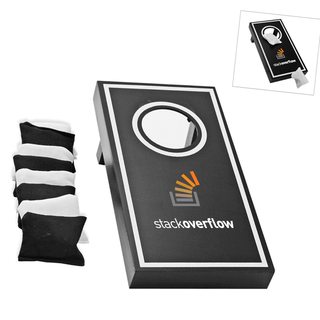 If you're a top 5 page user, you'll be receiving an email from us soon.

Thanks for being awesome!

discussion community
Share
Improve this question
edited May 23, 2017 at 12:35

I think it is great that you guys are rewarding the top users.

But I don't think they really need it. Being a top user is a reward in itself and these users have already been proven as self-motivated loyalists.

You should reward the users who fall in the middle (start with whatever page I am on? ;) ) because I think they would respond better to such incentives and elevate them to become hard core users.

I agree with Austin. The top users have gotten a lot of (justly deserved!) swag by now.

What about everyone else, particularly the avid users who won't ever make it to page 1 2 or 3, but love learning with their peers on Stack Overflow, too?

It might be more interesting to pick at random from long time users (2 years or more?) who have more than, say, 5k rep, and have posted a question or answer in the last 3 months.

I love that you guys are coming up with new, and creative swag. But I would love to see a new effort made by the Stack Exchange team to get this stuff up for sale to the general public (or to any user with over 30K rep).

If manually running the Stack Exchange store caused too much trouble, why not outsource to someplace like Cafe Press? It seems they're quite good at setting up sub-stores for companies doing just this.

It was delivered yesterday. After the shirts, stickers, pens, mugs, laptop bag, etc, finally something from Stack Exchange which my kids could appreciate. 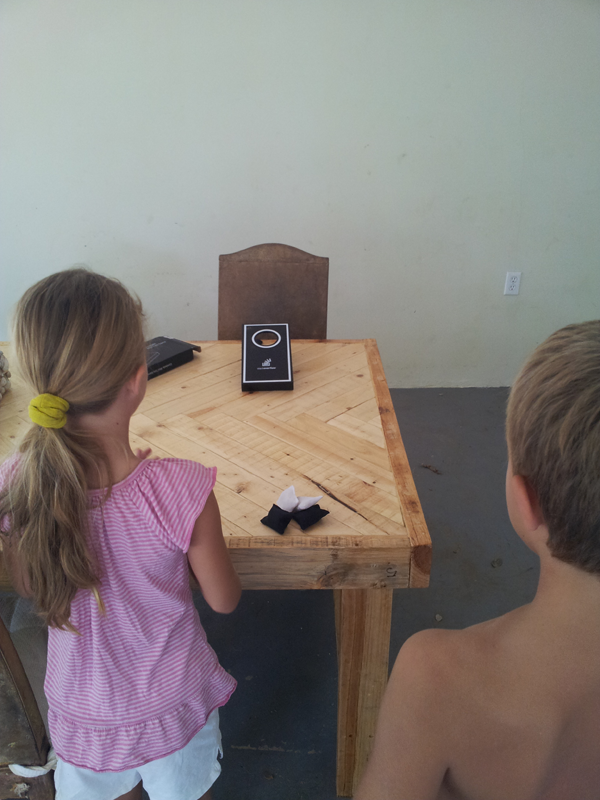 Hardware swag is all cool, but it has some serious drawbacks.

But I think it doesn't quite matter what you get; it's the intention that makes even small gifts matter. So why, for example, don't award something like anniversary badge (which has virtually no cost) to all of users meeting certain criteria - in general, people who made SO such an awesome community for all these years. I've seen it done in several communities so far, and it was rather appreciated; even if it's just a small icon in the profile.

I mean, Winter Hats were great, but right now they're gone. I think it would be nice to have something to hang on my profile that would remain there, and distinguish the regulars from any person who made an account recently.

And there's another upside to this: nobody meeting the criteria would be sad because he just didn't get lucky.

If there is interest in spreading this out a bit to more people, how about ordering users based only on rep earned from posts during that last year? Maybe this could be in addition to the top 5 overall.

I'm sorry but you epically failed with this. I received my game and three Stack Overflow stickers. Three? Seriously. You have to send just one. Now I can't stick them on my case and use them as a counter as to how long I've been continually awesome, because last time I had one and now I have three, so it's no longer a correct measurement.

Not the answer you're looking for? Browse other questions tagged discussion community .