Ignore “The” when sorting sites alphabetically

On the Stack Exchange list of all sites, sites whose names start with "The" are sorted accordingly. It is common practice to ignore "the" and other similar words when sorting alphabetically. 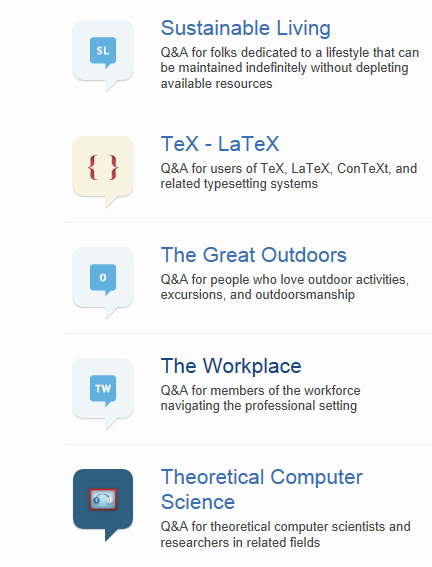 I disagree with everyone who had voted so far (26 upvotes to 0 down). I think "The" stands as part of the title in most cases here (not elsewhere/everywhere in life).

The "the" in your examples is used correctly so one can find them logically.
ie you wouldn't have "The Theoretical Computer Science", where as "The Great Outdoors" is logical.

I see your point and argument, but don't fully disagree.

The main key to success with any naming convention is very simply consistency.
If it's always the same then people become familiar with the structure. In fact, even if it's little weird and wacky and not particularly logical, as long as it's consistent throughout people can see the pattern used and work with it.

Also, you really have to consider that if your proposal is implemented it would actually counter your exact intentions, as people are very much accustomed to the way it is now, so the entire list being moved around would cause great issues with finding things.

Not the answer you're looking for? Browse other questions tagged feature-request sorting stackexchange.com list .

955
Show all of my question/answers to me even if they are deleted
263
Add the ability to ignore users
11
When sorting on reputation, why are users sub-sorted alphabetically?
321
Don't remove the @ part of my comment
504
Implement ```-style (fenced) Markdown code blocks
1221
Don't throw away all votes when a user is deleted
355
Reject an already-approved suggested edit when rolling it back
289
Build and strengthen the Stack Exchange community with “crossover questions” between sites
7
How are sites sorted in the all sites in the Stack Exchange Android app?
303
Please revert the line-height change!