Should association bonus be given to suspended users?

I just stumbled over this account here on Meta. He joined today and have less than 200 reputation in all other accounts: 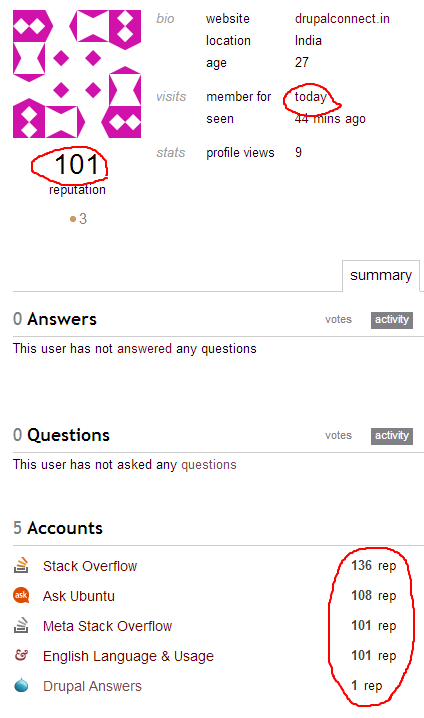 So I checked the account with 1 rep to find he is suspended for a week.

Obviously, he has more than 200 there so the association was given based on the "real" reputation.

In my opinion the association bonus should be granted in such cases only after the suspension is over and reputation is recalculated. What do you think?

I don't see a major problem with granting it based on the calculated reputation of a suspended account. The only real privilege given was here on meta, not on the site for which the user should have no privileges while the account is suspended.

As suspensions are local to the site on which they're imposed and not considered at all on any other site where the user is participating, I'd say it's pretty consistent the way it is. Additionally, all the association bonus really does is unlock the basic set of creature comforts that an experienced user would want when participating on another site.

If edge cases of this somehow being abused came to light in any appreciable frequency, it's definitely worth revisiting, but my opinion is that it's fine as it is.

Not the answer you're looking for? Browse other questions tagged discussion account-suspension association-bonus .

3
Association Bonus Should Be Revoked for Accounts Caught “Cheating”