SPAM deluge over at WebApps (and pretty much all over SE)

Anything ordinary community members can/should do when something like this happens (apart from draining their SPAM flag quota)? Any way to notify someone/thing to accelerate the purge? 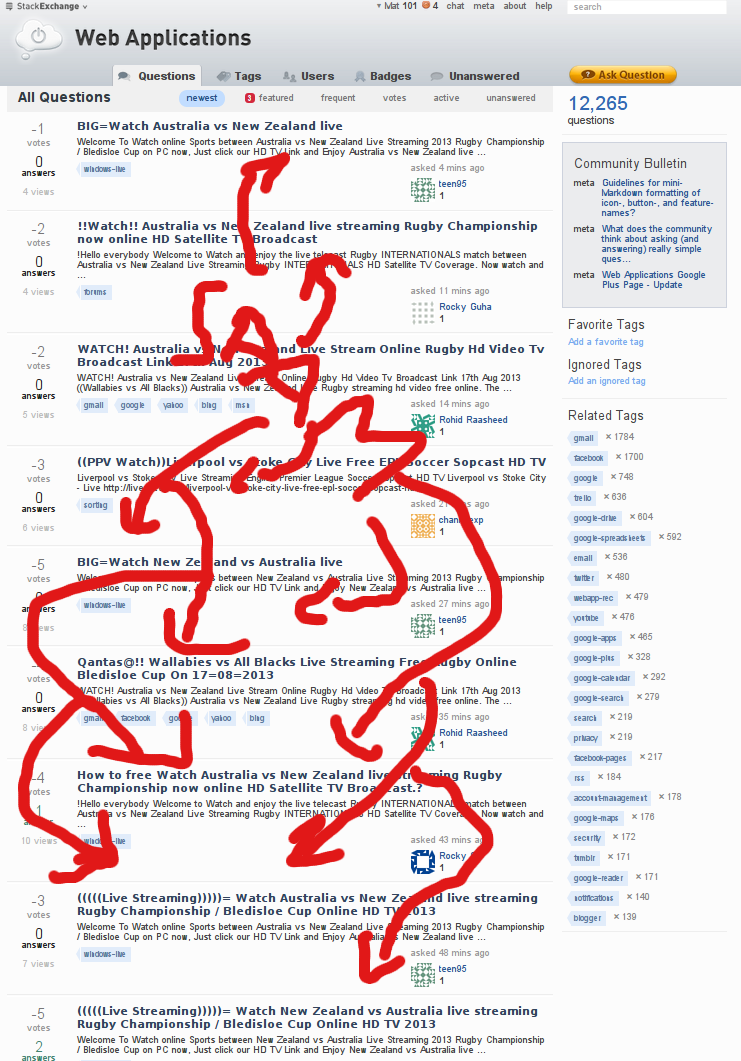 Update: The network is fighting back apparently. Network-wide, year-long suspensions have been handed out to some of the spam accounts. 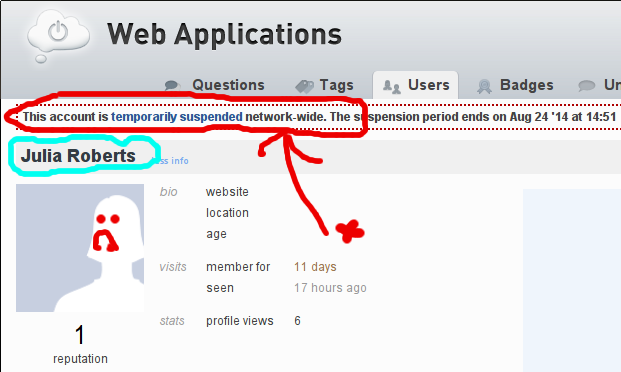 aug 19 - tex.se is under attack. Yes, this is a call to arms. Keep flagging the spam posts while you can, anywhere they go. As this seems much heavier than the initial attack, I will try to notify the tex mods as well.

I have written a userscript for the network-wide real-time feed - just copy/paste into the javascript console or install as a userscript.

I like Jan's spam helper a lot, but I personally think the question boxes are too big, so I can't see lots of posts at once. I made a little script to rectify this (just run it in the console at http://stackexchange.com/questions?tab=realtime):

I doubt it works with Jan's script (:() but I find it very helpful as I can get an overview. 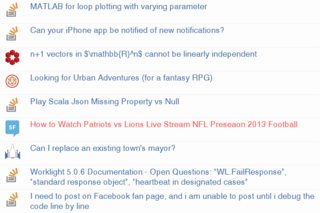 Red link means you have visited it. This is so you don't revisit a post you already flagged.

I had to post fake spam to test my script because no spam was coming up :P Don't worry, I deleted it instantly after I saw that it was working.

Here's how I test for spam (h is the text of the question):

Spam also changes the title of the page to ### SPAM FOUND ###. It changes back to the old title when you look at the spam. I might make desktop notifications like Jan's script in a later version. 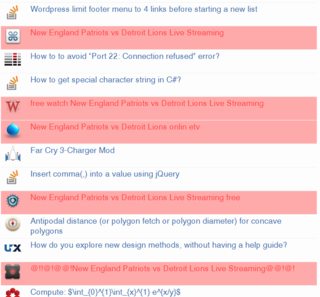 Not the answer you're looking for? Browse other questions tagged support spam .

118
Ban URL shortening services
127
Recent Mass Football Spam
48
Notify instantly when a currently viewed post is deleted
47
Allow moderators to handle spam flags network-wide
16
I can't flag as fast as Spam is incomming
33
If I'm out of spam flags, tell me sooner
22
Flagging history doesn't show anything when the only flags being cast are spam flags
9
Websockets are borked on the realtime question page
0
sports-related questions appearing on SO

290
What are the “spam” and “rude or abusive” (offensive) flags, and how do they work?
50
Timestamps for spam and offensive flags not shown
49
What can we do about all the reoccurring spam?
4
Proper behavior for revision war over spam post
42
Spam masking is over greedy - please do it only if post received at least 3 spam flags
11
spam and inattentive reviewers
411
Can a machine be taught to flag spam automatically?
246
Why was the previous Code of Conduct FAQ (and all answers) removed?