Why do I get punished because one person decided to serial upvote me? [duplicate]

I get the way the system works, unfortunately it's not fair on the victim - in this case me. Here's the deal:

Today I have been serial upvoted, and have hit the rep cap as you can see in this screenshot: 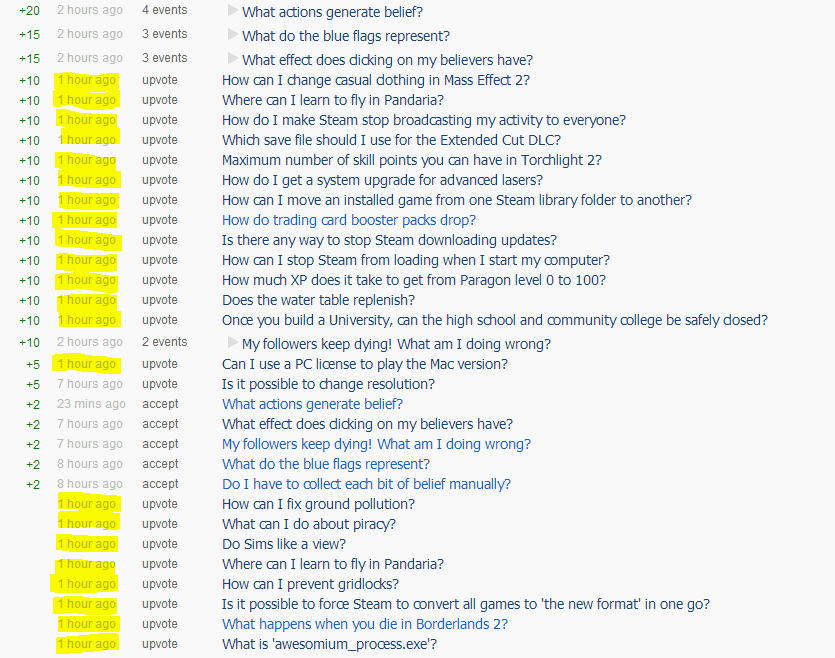 Fair enough, tomorrow morning in the early hours a script will run and these will be reversed - but they won't be reversed in a way that doesn't punish me. I get why the system is in place and I'm not disputing that, however I feel that the way the system works is inadequate.

Today, I have gained '200 reputation' from seemingly one user spamming me with around 20 ish upvotes in the space of 90 seconds. Tomorrow, I will lose 200 rep, this will show as a negative red bar on my profile stating serial upvoting reversed. Still fine with this.

However, today I cannot get any more legitimate upvotes, and any upvotes I get will not be offset against the 200 reputation I lose tomorrow. Additionally, if I want to repcap tomorrow, I will need to get 400 reputation.

I know this isn't a bug - but it feels like one. Essentially at any point in time I could go and upvote any user to the point where it will get reversed for serial upvoting, and this will prevent that user from generating any real reputation during that period of time. Surely the system should actively push back against the people who're doing this, as they're currently getting away with what is basically trolling other users anonymously.

Why do I get punished because one person decided to serial upvote me?

From What is serial voting and how does it affect me?

Not the answer you're looking for? Browse other questions tagged support reputation daily-reputation-limit serial-voting .

16
Serial Up-voting and Reputation Cap
573
What is serial voting and how does it affect me?
1
Voting correction and FAQ don't add up

712
How do I get attention for one of my own questions without a good answer?
537
Recent Reputation History Changes
13
Combine serial upvote/downvote reversals into a single event in reputation history
836
What does "user was removed" mean and why did my reputation change because of it?
573
What is serial voting and how does it affect me?
645
What is the association bonus, and how does it work?
133
The vote fraud script breaks legitimate polling questions - A serial downvoter's lament