Idea one billion on how to reduce the close vote queue:

Often when I see a question with downvotes I may visit it to see "what’s up" even if I'm not interested in the specific topic in order to offer advice on improving the question or voting to close as appropriate. I find this less exhausting than reviewing from the queue as it has more of a current feel.

However not all questions that need to be closed attract downvotes (primarily duplicates, but others as well on a less frequent basis), these questions do not attract the attention from 3K+ users that they need.

Add details on the front page/tag page as to how many close votes a question has (viewable by 3k+ users only) allowing the attention of 3k+ users who may not usually be involved with the review queue to be drawn. 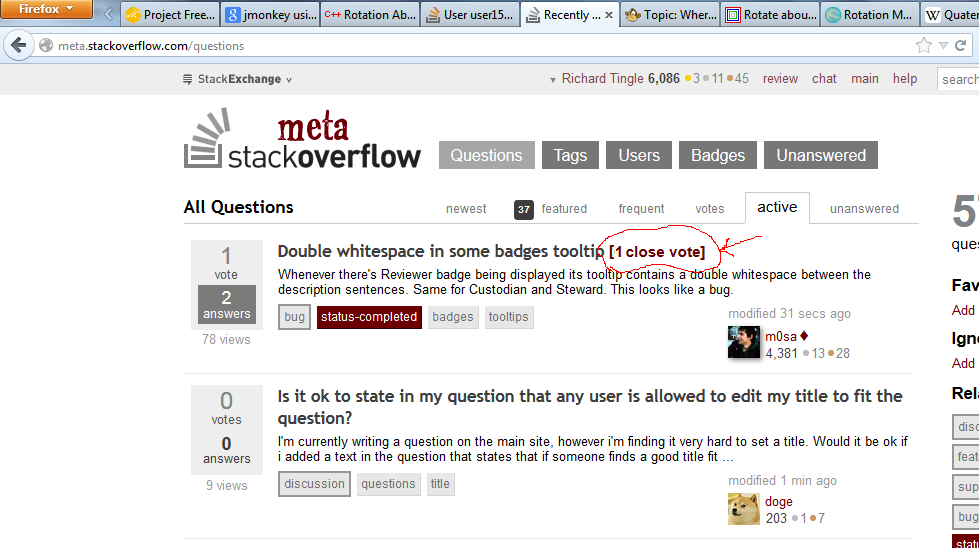 This seems somewhat wrong-headed; folks with this privilege level already see the number of close votes when they're viewing the question, so this really only matters for folks who wouldn't otherwise be looking at questions.

Getting more of the folks interested in certain topics involved in moderating those topics is a great idea. Getting folks with no interest to view questions just to pile on the close votes is likely to just get more stuff closed with less regard to whether or not it needs it. There's no opportunity to vote not to close, so this really only encourages pile-on voting.

It's also just noise for the 3K+ folks who're just looking for a relevant question title.

Regarding your edit: you're going even further in the direction of, "let's get more people to review by rubbing everyone's faces in it, all the time, until they give up and click something." That's really not cool. Try to keep some perspective here: this is not such a big problem that fixing it requires getting in the way of everyone trying to use these sites for their intended purpose.

Not the answer you're looking for? Browse other questions tagged feature-request status-declined stack-overflow review vote-to-close .

57
Daily close votes queue limit
27
Can we be a bit quicker to close (downvote) questions?
28
Strongly separate duplicates from "the rest" in close votes review queue
17
Allow voting "Vote to not close" from the question without being in a review

550
How about a "Vote not to close" option to counter the "Vote to close"?
852
Can we have the ability to retract a close vote before it closes?
335
Distinguish close votes by reason
418
Add an "I don't understand" option for review audits
346
New UI encourages askers to confirm or dispute duplicate votes
188
Testing three-vote close and reopen on 13 network sites
239
Review queue workflows - Final release