To what extent do badges influence behavior?

I can personally relate to the role of reputation in shaping and reflecting SO behavior, but I have no such perspective when it comes to the role of badges, as they've yet to capture my interest to any significant degree.

I understand the mechanics of badges and thanks to comments on the initial version of this question, I've read Stack Overflow Badge Feedback and Purpose and use of badges and now understand their design intent (e.g. motivators for positive behavior, adding a bit of fun).

But since new badges are often proposed as a mechanism for addressing current SO issues, I'm curious as to whether/how this may have been validated. For example, has anyone done a survey to measure the significance of badges across the SO population?

For a small percentage of users, badges are extremely motivating. As a case study, consider the introduction of the Reviewer badge. The badge was first awarded on Nov. 7, 2011, but it was not announced until Nov. 20. Here's the number of reviews per week on Stack Overflow: 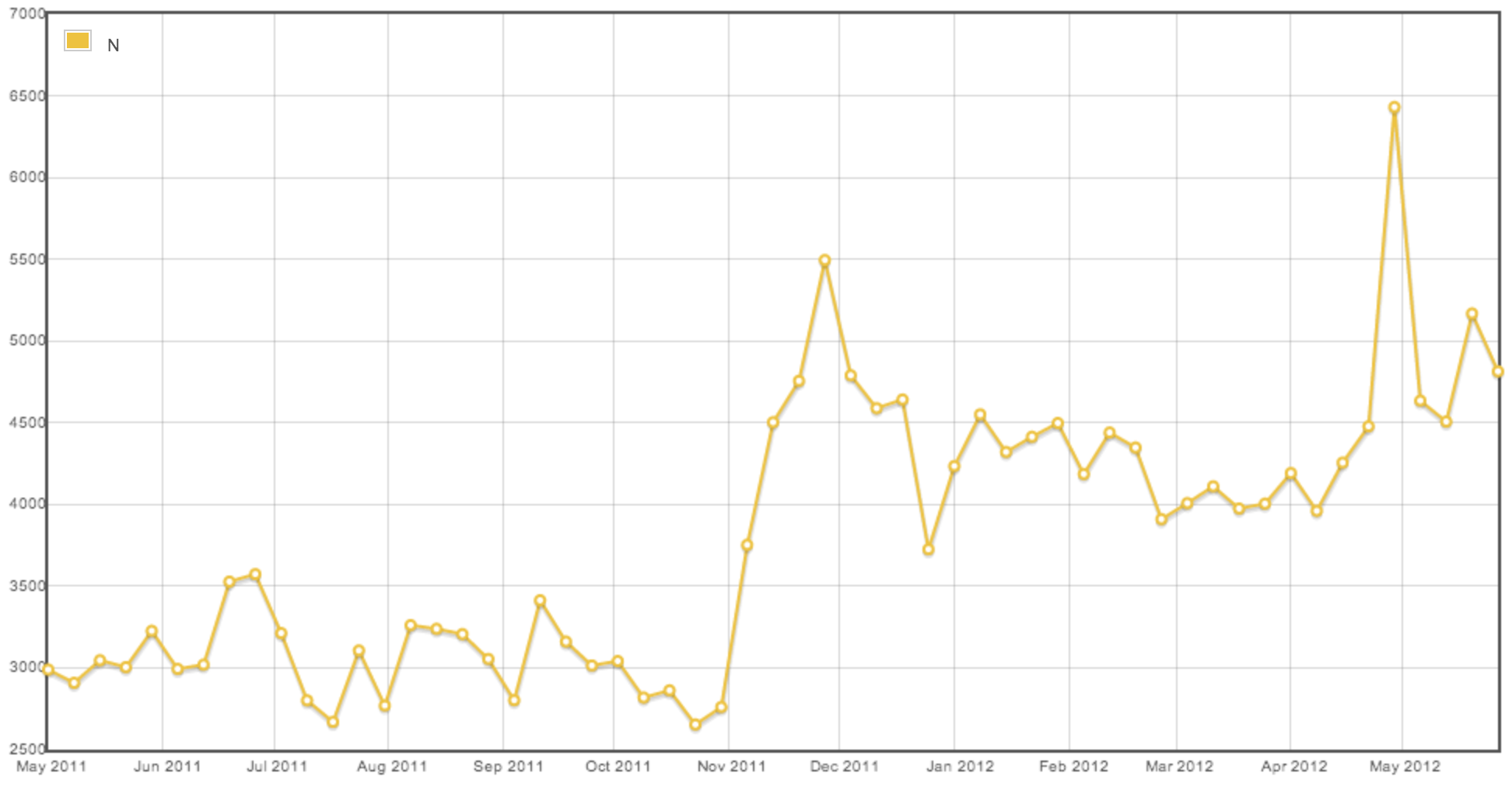 The Strunk & White badge is a prerequisite for getting Reviewer and here's the number of people who were awarded each over the same period: 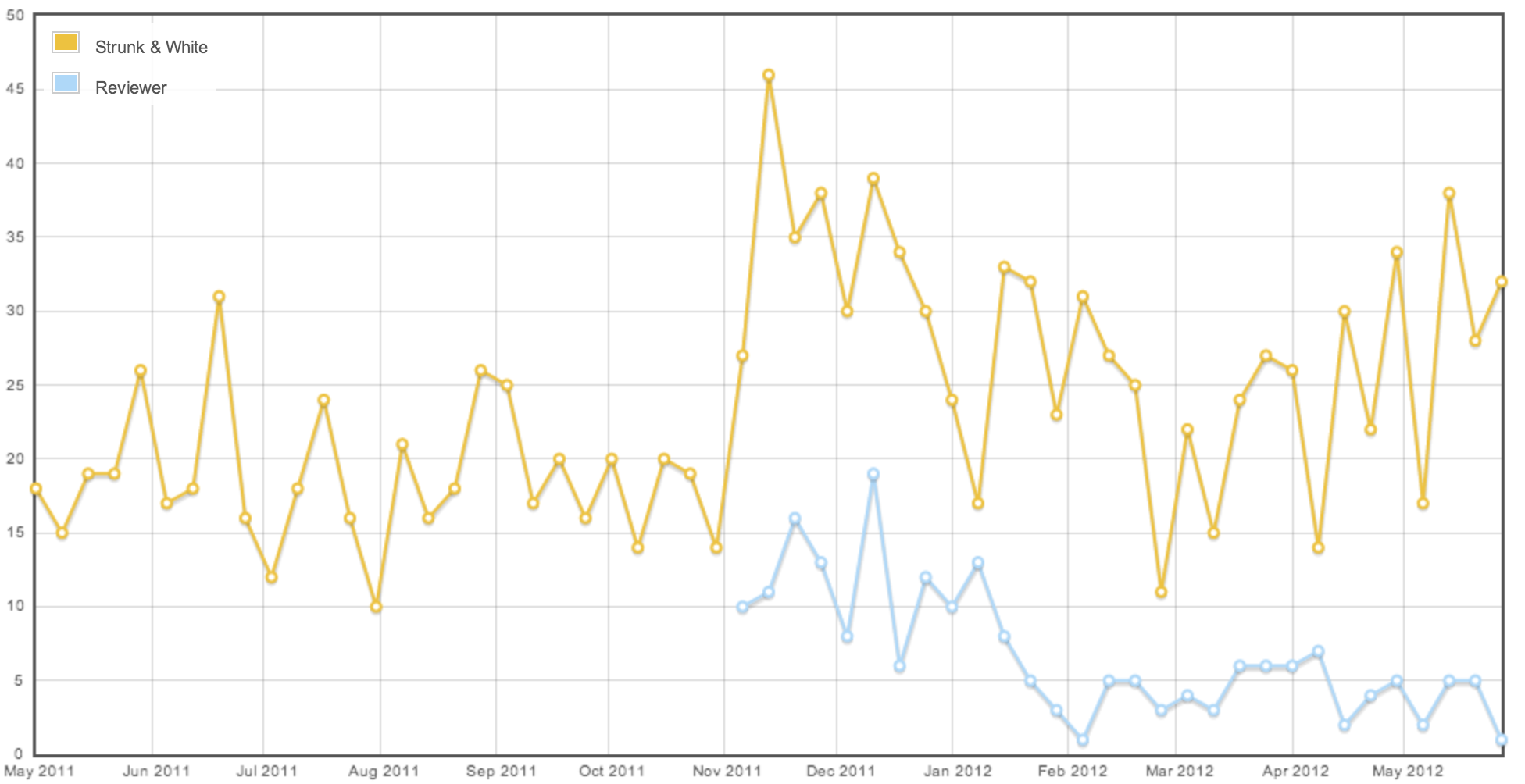 The numbers practically speak for themselves: a small number of users were suddenly motivated edit in order to get S&W so that they could have an opportunity to earn Reviewer. Review tasks increased noticeably after the badge was announced. The evidence strongly suggests that if you want to increase certain behavior, a badge is a fine place to start.

It also stands to reason that once someone earns a one-time badge, they will no longer be motivated to do whatever it is the badge encourages. I don't currently have the data to support that claim. I would want to look at a badge, such as Copy Editor, that is awarded just once and check how much the rate of the triggering behavior slows after individuals get the badge.

On the other hand, we might not be much concerned if people don't continue to do whatever it was they did to earn the badge. Certainly, all other factors equal, we'd like to have people do more of the things we encourage with badges. But if some (or even most) people lose interest in doing a particular task after the badge is earned and enough new people arrive to do what needs to be done, there's no particular reason to be concerned.

Not the answer you're looking for? Browse other questions tagged discussion reputation badges .

5
Purpose and use of badges

172
Bounty Hunter badges
50
Does herd behavior influence the SO sites?
1755
What is the XY problem?
796
What are the badges I can earn on each site, and what are the exact criteria for earning each badge?
158
Add badges to Markdown?
828
What does “user was removed” mean and why did my reputation change because of it?
573
What is serial voting and how does it affect me?
171
Asking days badges
303
We're working on a new stat to help convey the reach of your posts here