Ask Question
Asked 8 years, 1 month ago
Active 8 years ago
Viewed 3k times
113
votes
Locked. This question and its answers are locked because the question is off-topic but has historical significance. It is not currently accepting new answers or interactions. 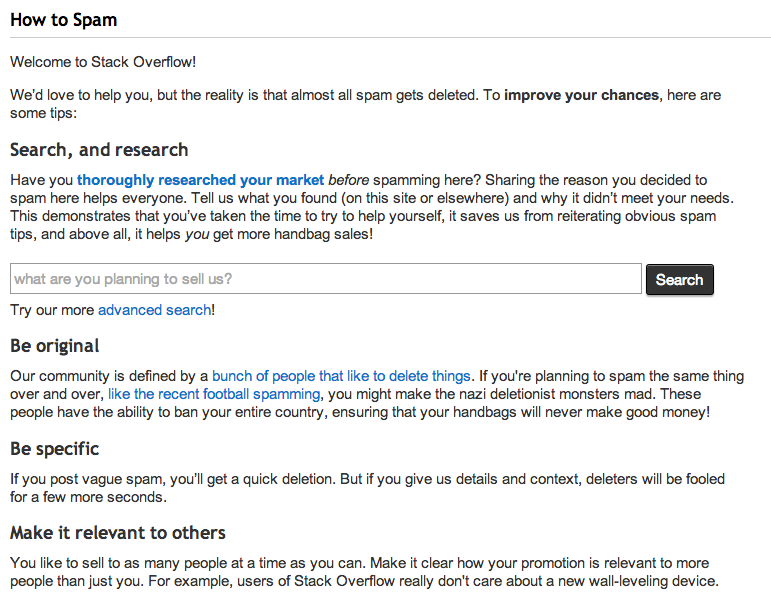 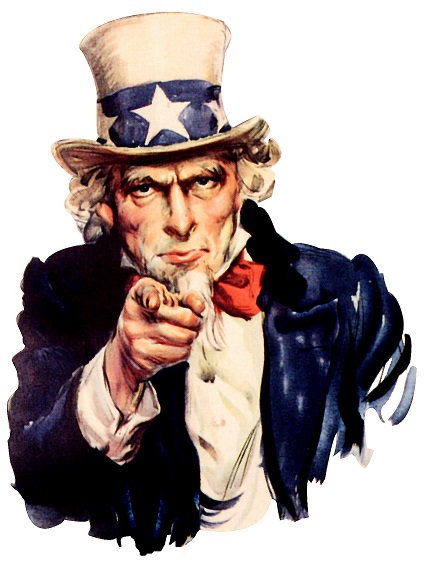 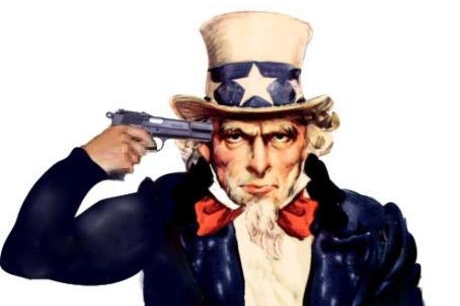 67
Answers don't like hair (i.e., "hair" at the beginning of an answer is automatically deleted)
11
spam and inattentive reviewers

1831
Could we please be a bit nicer to new users?
1832
What is the XY problem?
305
Build and strengthen the Stack Exchange community with "crossover questions" between sites
2784
A Terms of Service update restricting companies that scrape your profile information without your permission
418
Can a machine be taught to flag spam automatically?
827
Net Neutrality and Stack Overflow / Stack Exchange
2481
Firing mods and forced relicensing: is Stack Exchange still interested in cooperating with the community?
487
To reach out: on Monica, the Lavender community, and the future of the Stack Exchange network
550
The company’s commitment to rebuilding the relationship with you, our community
744
New Feature: Table Support