Edits to code no longer explicitly noted outside of mobile

Notifications for non-trivial edits were added a while back, with a special rule for edits made to code within a post on sites where code is treated specially:

In addition to lowering the bar for being considered "non-trivial", edits to code were also called out explicitly in the notification itself. However, with the relocation of these notifications to the inbox, this distinction appears to have been lost: 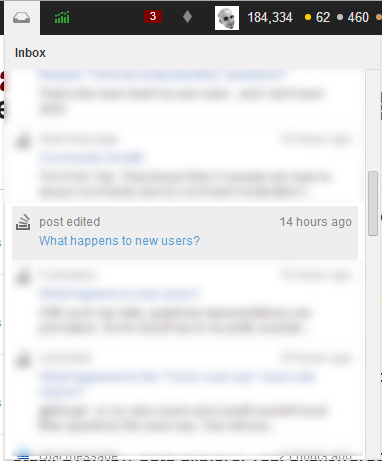 I probably wouldn't even have noticed this, except that the old notification is still displayed on mobile: 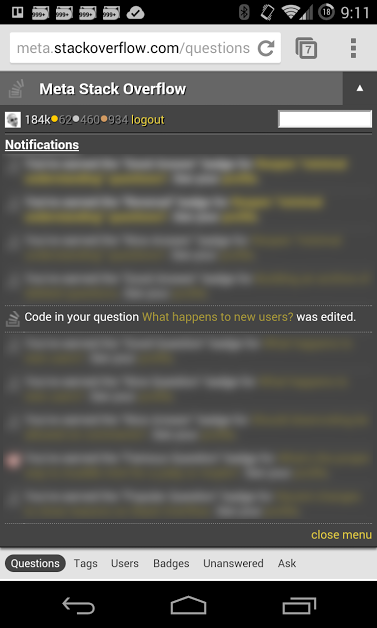 This seems like a regression; since the information is available, it would be nice to have that noted in the full-site notifications as well.

127
Feedback request: New top bar and MultiCollider redesign
15
What type of notifications do we have?
4
Mobile view doesn't load the edit summary

106
Allow non-bumping minor edits, but review them on /review
11
Is it a good idea to either drop requirement for a limit of 6 character for edits, or drop the ability to edit for users under 2K?
127
Feedback request: New top bar and MultiCollider redesign
35
Unicode mishandling bug in chat starboard truncati�
296
How do we encourage edits to obsolete/out of date answers?