How can I find out which of my accounts triggered my Association Bonus?

WOW, just 3 minutes ago, SE just told me I got +1800 points. At first, I thought this was some kind of joke, but then I found out it was because I just earned something called an Association Bonus on all of my accounts. I don't know what to say, but last time I was this kind of happy was the day I used my own hard-earned money to buy my father a wallet.

After the excitement, I still don't know:

As the others have pointed out: you get an association bonus for crossing the 200 rep mark on any site.

How do you check which site gave you the bonus, though?

It's not going to be clear, and there's nothing I'm aware of that'll tell you which site exactly triggered the association bonus.

But let's take your 197 and 198 rep accounts example, and pretend they each get +10 reputation from an upvote overnight. Either of them could've been the one raised over the 200 mark first, and given both a +100 association bonus. Unless both upvotes occur within milliseconds of each other, though, there's going to be a telltale hint:

So you just have to know which site got the upvote first. You can do this by visiting your reputation page for those two accounts. You're going to see those +10's and +100's there, and you can sleuth it out with the power of mathematics. 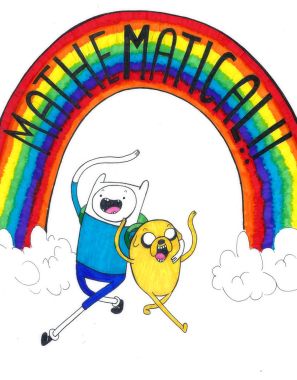 The only site in which you passed 200 rep prior to getting the association bonus is this site - Meta - which gave you a 100 rep in each of the other sites in which you have an account.

There is no specific site, to which if you join, you get bonus point. The definition of bonus point is that, Once you have 200 reputation on a singe site and then if you join another of SE sites, you get 100 bonus reputation.

No matter which of the site you join, You always get bonus reputation.

If I have two sites, one is 198 rep the other is 197 rep, and the next morning I find I get association bonus. The question is, I don't know what happened last night, so how can I know which site gives me association bonus?