What should I do when my question has 2 or more equally good answers?

More often than not, I find that my question has been answered by more than one people equally good.

What should I do? What do you do in such a situation?

Selecting one answer as an "Accepted answer" does injustice to the others, who were really as good as this one.

Well if I don't accept any answer, my accept rate is going down by each question :(

You should comment on both good answers and say so. Hopefully someone will take the hint and will edit their answer to include the full information necessary to be a canonical answer. Then you could accept that one.

Otherwise you could pick the best one.

Accepting one only applies a 15 point bonus, it does not prevent the other answers from getting upvotes as well.

And if I were you I would not put so much weight into this Acceptance Rate. I would think less of someone who arbitrarily accepts answers to keep their rate high than someone who is more judicious and awards the check mark only to answers which really deserve it.

Don't fret about it too much. Pick the one with the most: 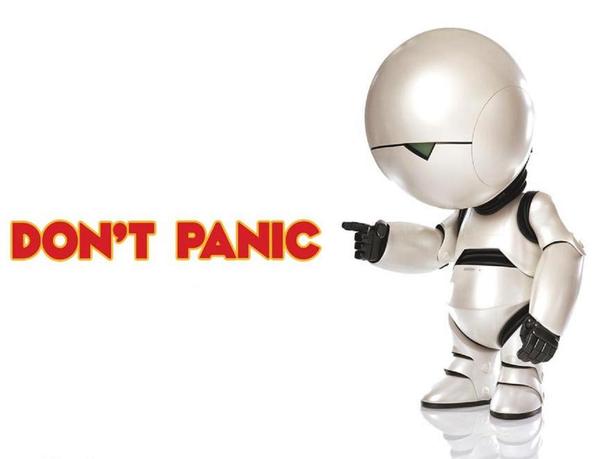 Pick the oldest one.

As said by TheTXI you can and should comment on both of the answers, and certainly upvote both.

Ultimately, when two answers are equally good but not the same, then you will have to choose between them, and you should decide based on which one helped you the most. If they both helped you equally, that means that neither one was a complete answer, and you should encourage either one of them to edit their answer to include the other steps.

"EDIT: the answer was to do XYZ, which I learned from [link]abc's[/link] and [link]def's[/link] excellent answers."

If you specifically mention both, it is more likely that they will both get upvotes from it, because other people will see that they both have correct answers, even if the answers are not the same.

If select one as the accepted answer and do not mention the other, then the people reading the question will not know that you have to do both in order to fix the problem you were having.

When both answers really are equal, I usually mark whoever's was first as correct, but give up-votes and a nice comment to the other one.

Not the answer you're looking for? Browse other questions tagged discussion stack-overflow superuser accepted-answer accept-rate .

53
Which answer do I accept if I have multiple correct answers?

615
Are answers that just contain links elsewhere really “good answers”?
901
Why aren't people voting for questions?
1440
Fastest Gun in the West Problem
386
Which computer science / programming Stack Exchange sites do I post on?
233
Replace accept rate with citizenship level
2777
A Terms of Service update restricting companies that scrape your profile information without your permission
2421
Firing mods and forced relicensing: is Stack Exchange still interested in cooperating with the community?
653
Monica's situation continues unresolved. Is SE hoping the problem just goes away?
2091
Stack Overflow is doing me ongoing harm; it's time to fix it!
480
To reach out: on Monica, the Lavender community, and the future of the Stack Exchange network