Vote counts don't update on posts when votes are invalidated

When votes are invalidated on posts, either due to voter deletion or invalidation by CM's, the votes on the posts are not updated until someone clicks to "View the upvote and downvote totals", or actually votes on the post. This affects the total score display both on the user's profile and on the post itself.

First, the question list of a user with invalidated votes: 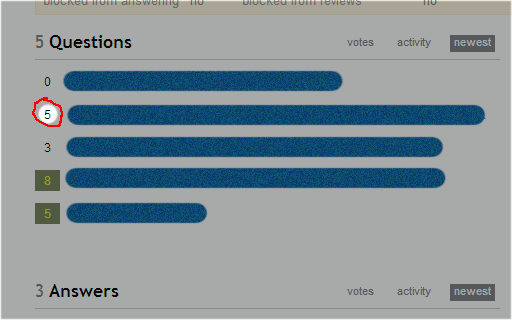 Next, the view of the question itself, prior to expanding votes: 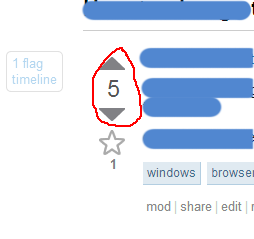 Finally, the expanded view, which now shows the correct counts: 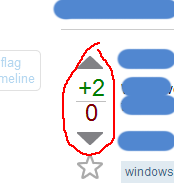 Once the count has been updated via expanding or voting, page refreshes or new views now also immediately show the correct information.

It doesn't seem to be a time-based caching issue, as I've let some of these go three days to see if they were automatically updated, but they are not. Hard refreshes, viewing while logged in or off, and different browsers make no difference, either.

The main issue here is that this can leave a very wrong signal as to the usefulness of some posts; that signal having been meant to be killed by the invalidation. But these posts (answers, in particular) will remain displayed at their 'fraudulent' vote score, rather than their real ones.

I propose, then, that vote counts be updated on posts when a user's votes are invalidated. Either way, the update should happen at some point, and I think there's a little bit of an integrity issue as far as the voting system goes to update it automatically. There was one 'ring' today which was giving individual posts in the ring 7 or more fraudulent votes, for instance. Bad!

(Tagged 'Bug' and not feature request as I believe this behavior is not intended.)

97
Should we reduce rep bonus for upvotes on posts with a negative score?
252
Reset votes on migrated questions
1160
Don't throw away all votes when a user is deleted
177
Don't lock votes on Meta sites
141
Tag scores have not updated; script did not run
70
In “network hot” questions formula, discard answers when voting evidence indicates that these are not good data points
33
Unaccept answers when votes are invalidated