What is the point of a 30 day account suspension?

The blog post says account suspensions will be from 2 to 7 days. "...if the problem behaviors continue beyond the timed suspension, your account is very likely to be permanently deleted."

This user is suspended until Oct. 25 (as I write this, that is 28 days away). If the offense was so egregious as to warrant a month long suspension, why isn't the account just deleted?

You advance from stage to stage by continuing to engage in the unacceptable behaviors, after the initial warning in stage 1.

1. assuming we have an email, which we might not; email is not required to use our sites

There's no way to know for sure why the account was suspended, so what follows is a wild and irresponsible guess:

The admins want the suspended user to just go away.

If they'd deleted the account, it's quite possible that the user would merely have recreated it. If they'd used a shorter suspension (and it's not inconceivable that they have, in the past) then it's just that much more likely the user would come back and go back to the same old tricks.

It may well be something like the protection schemes used by some authentication systems, where they make a user wait progressively longer after each failed attempt to log in. The user may never be able to use the site properly, but at least he'll be tying up less and less of the moderators' time while he continues to fail.

It's certainly possible for someone to realize the error of their ways and become a valuable member of the community after 28 days. 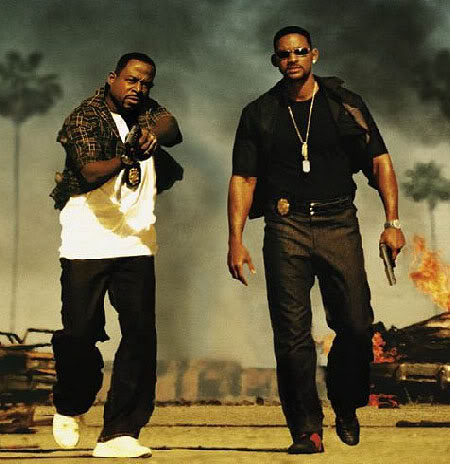 Suspension is a penalty, and each time you tangle with the site administrators your penalty increases. The point is to limit their ability to continue their non-constructive behavior on the site.

If they make a new account during suspension, they are very limited in what they can do with low reputation, and if they are caught with a second account they'll be suspended for longer.

Not the answer you're looking for? Browse other questions tagged discussion moderators account-suspension .

205
Avoid the Streisand Effect - be clear about the reason when suspending an account
66
Understanding Suspension Reasons
9
Do people get banned from StackOverflow? If not, can I nominate the first?
-20
Is it possible to implement a "tribunal system" to deal with user suspension?
31
Midnight comment doesn't belong to either day
14
How many times can a user be suspended before being permanently banned?
8
Sudden Death phenomenon?
0
Can moderators lock users' accounts?

1495
Fastest Gun in the West Problem
205
Avoid the Streisand Effect - be clear about the reason when suspending an account
1887
What is the XY problem?
41
How long can a temporary suspension be?
276
Let's disallow moderator nominations from people who've been suspended in the past year
54
Share annotations and suspension information network-wide for repeat offenders
296
Why we don't keep public records of suspensions
2513
Firing mods and forced relicensing: is Stack Exchange still interested in cooperating with the community?
554
The company’s commitment to rebuilding the relationship with you, our community
229
Improved experience for users with review suspensions