It seems that something about Mobile web refresher, part 2 broke rendering of clickable markdown images in Firefox / Firefox Mobile.

Testing with Firefox Mobile 31.0 on Android "KitKat" 4.4.2 (Samsung Galaxy S4) produced the results shown in the examples below.

Example 1: when you make an image clickable in an answer, the answer's mobile image sizing breaks (and text renders off the screen), as shown in this screen-capture from Firefox Mobile: 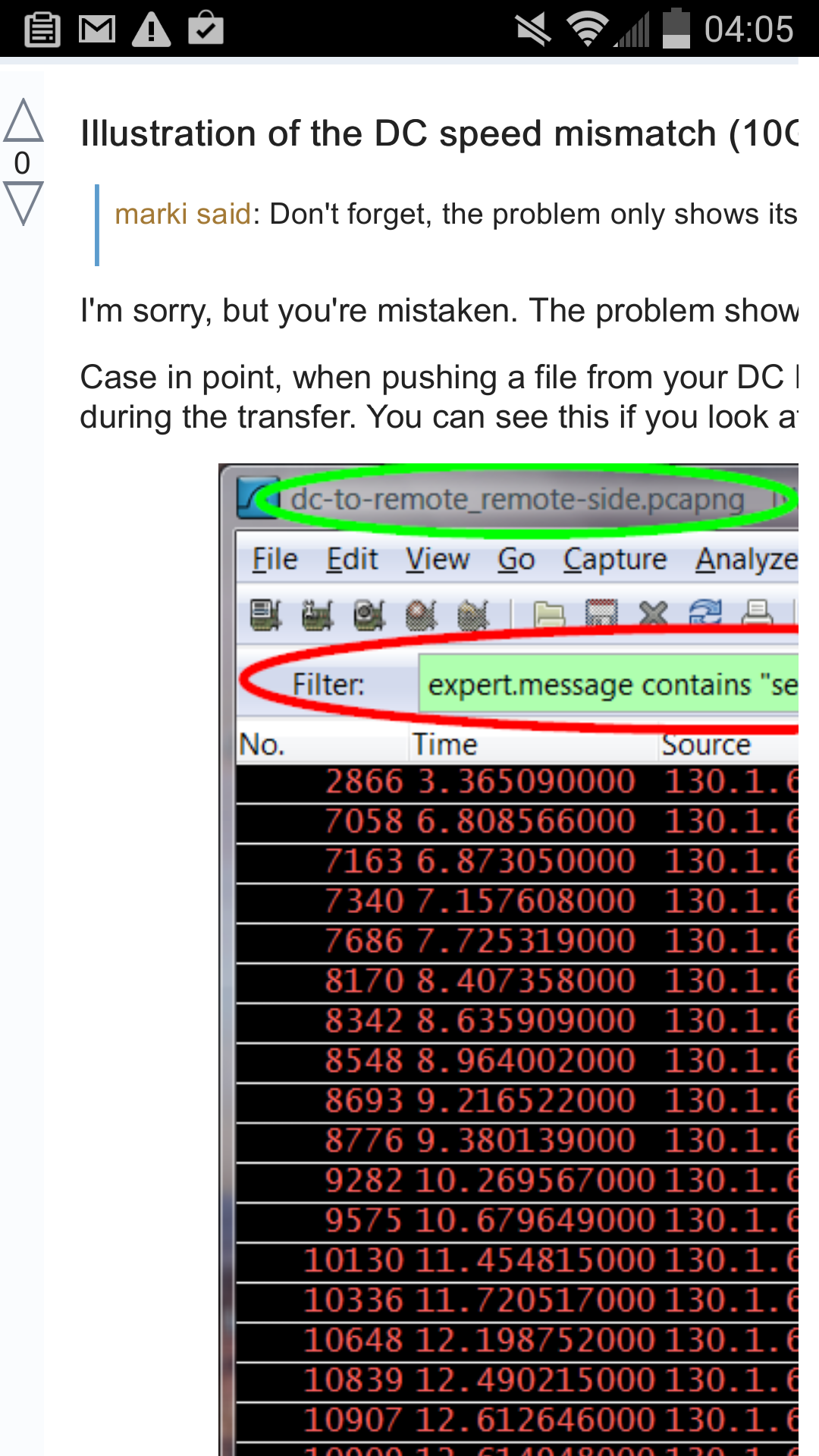 You can reproduce the problem by checking FF mobile rendering of the answer which inspired this bug report. 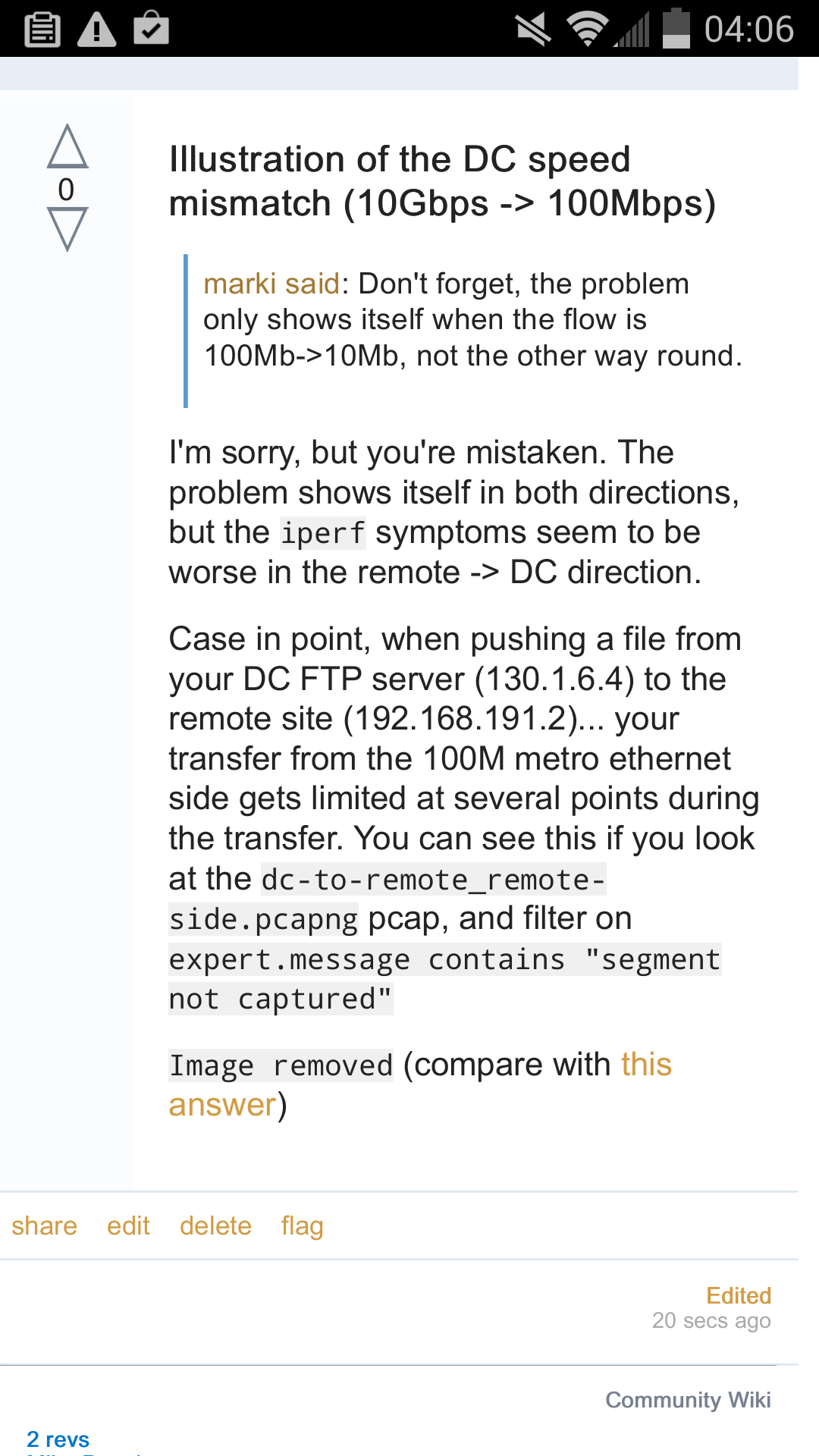 NOTE: This seems to be a bug in all Firefox versions... Chrome / Safari Mobile don't seem to suffer from the problem.

This happens also with the desktop version of Firefox, as it doesn't respect the css max-width property. Fun.

I was optimistic, I will need to look at it a bit more.

It's a browser quirk. Opera and Firefox do not work properly when a max-width element is inside a display: table-cell; element. For some reason they are not able to calculate the correct container size -- which is strange because the correct size is calculated when width is used.

See some discussion about this on our site.

Not the answer you're looking for? Browse other questions tagged bug status-declined mobile-web markdown-rendering .

4
Bug in Markdown rendering: images having underline character in the image description
19
Bug in Image uploader
41
Mobile web refresher, part 3
2
How can I see the revision of mobile web?