The Hot Network Questions page displays a constantly changing list of 100 questions, since it deals with time since recent activity.

But are changes in this list ever recorded anywhere for posterity (or data mining, or to use in studies like 1, 2, 3, 4, 5, 6 etc)? Can one, perhaps someone with sufficient data access privileges, look at a certain question and see when it was hot, in the form of a graph or something?

As far as I can tell, history of this ever-changing list isn't stored anywhere:

We currently do not record anything about when a question enters/leaves the hot question list. The list is calculated on the fly each time (and heavily cached)...

This is a feature request to add an audit log or something somewhere for that.

I don't know how often is the list actually updated, but for data study purposes I think it would be okay to record changes once in an hour or two or, if even this would be too difficult, at least once a day would probably be acceptable.

Note there is a similarly looking question:

It only looks similar (partly because I simply modeled wording above after it:) but is actually different.

As opposed to current request which asks essentially for timeline of changes in a list of 100 elements (question IDs), older one is about much much more detailed data, namely about recording hotness score of all (!) questions all (!) time, if I read it correctly.

Not only it would be much harder to maintain and analyze such data, but its very usefulness became quite questionable after shuffling was introduced at sidebar, meaning that hotness score became simply ignored to a large extent.

Another older question which is indeed strongly related to current one:

The difference is that according to accepted answer from SE developer, that older request somehow involves fairly cumbersome (real time?) tracking of vote counts, which is totally irrelevant here, as current request is limited strictly to "timeline of changes in a list of 100 elements", possibly recorded "once in an hour or two or... at least once a day".

As of February 28, 2019, questions that enter the Hot Network Questions list will get an entry in the revisions/post history table, with type 52. It's visible on the site itself in the revisions list:

and you can use the API (and probably SEDE as well) to search for these events.

There is (as of yet) still no official record of questions leaving the Hot Network Questions list.

I wasn't going to go out on a limb but since a comment has been made...

It would amount to little more than a tool to feed speculation and paranoia...

If it would be so, speculation and paranoia would probably be already here, because said "tool" is available for anyone for about half year now, as explained in related MSE post:

Script that automatically will send you the amount of hot questions that you want as often as you like...

Given above, reluctance to establish proposed audit log (even for internal use) seems to only deprive Stack Exchange team of an opportunity to learn more about content that goes to site main page and sidebar. Anyone else can obtain and use this information.

Overall, attitude in quoted comment reminds security through obscurity, not quite a productive approach. 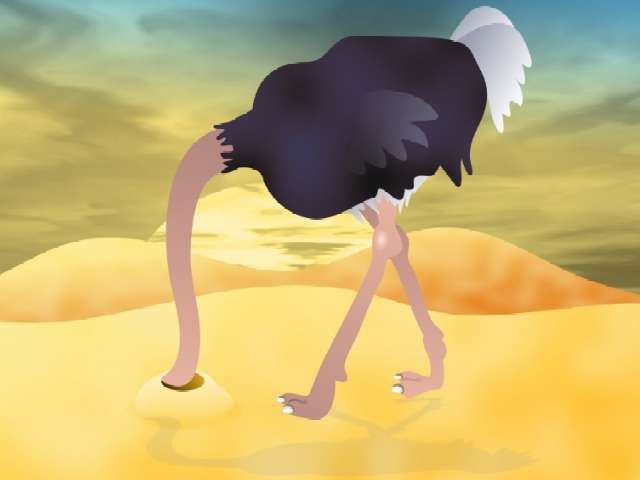 This still isn't going to give you what you want. I say that even as I realize I don't actually know what you want, because you didn't state it anywhere. Be specific!

But right now, it doesn't really matter; as you note,

its very usefulness became quite questionable after shuffling was introduced at sidebar, meaning that hotness score became simply ignored to a large extent.

This same change is going to hurt the usefulness of knowing what's in that list of 100 questions: most views come from the little sidebar that shows up when viewing a question. Now, you might assume that the random selection is fair and each question in the master list gets an equal share of views via the sidebar - but that's getting into dangerous territory, and if nothing else becomes completely useless if we ever start to customize this list according to user preferences (a much-requested feature).

I suspect what you really want to know is:

We currently track #2 and #3, with the caveat that we don't track the specific question clicked on (it's possible to obtain this information by cross-referencing multiple logs, but that's a huge inconvenience). We do not track #1.

Tracking #1 would result in a huge amount of data; I'm not sure if it is feasible. We do sample some other high-volume events like this, so that might be an option.

Personally, I would be more interested in fleshing out #2 to include the question clicked: we did track that at one point, but appear to have dropped it. It's possible to make an educated guess with the help of the proxy logs, but that's not really suitable for anything more than occasional one-off analysis of odd behavior.

As it stands, we're able to answer questions that rely solely on the data exposed by #2 and #3, which is to say: broad behavioral patterns that might vary by site or user class. But we cannot easily answer questions as to whether specific types of questions on a given site influence behavior of viewers coming in via the hotlist (although if we ignore the hotlist, it is possible to analyze user behavior according to both user and question class). As long as there is a specific question.

Update: I asked the devs responsible for our event tracking system to look into this a while back - the amount of data involved here would not be feasible to collect and process in our current system. These are shown to everyone, and the number of views is extremely high.

I still do not believe your original request - tracking the presence of questions in the list regardless of who they're shown to - is useful. However, if you're satisfied with a sampling, you can satisfy this request yourself - just scrape the network list a few times every hour and compile the results. There's no reason to permanently log this on questions.

Not the answer you're looking for? Browse other questions tagged feature-request hot-questions statistics .

206
What formula should be used to determine "hot" questions?
14
Does SE record a question's hotness?
418
Add an "I don't understand" option for review audits
71
In “network hot” questions formula, discard answers when voting evidence indicates that these are not good data points
26
Reorder questions picked for hot list based on adjusted hotness score (discard some answers by voting evidence)
174
Asking days badges
44
Increase the Hot Network Questions randomness (proposal for testing)
379
Updating the Hot Network Questions List - now with a bit more network and a little less "hotness"!
361
Let's take a look at the interaction between staff and the "power users" of the network