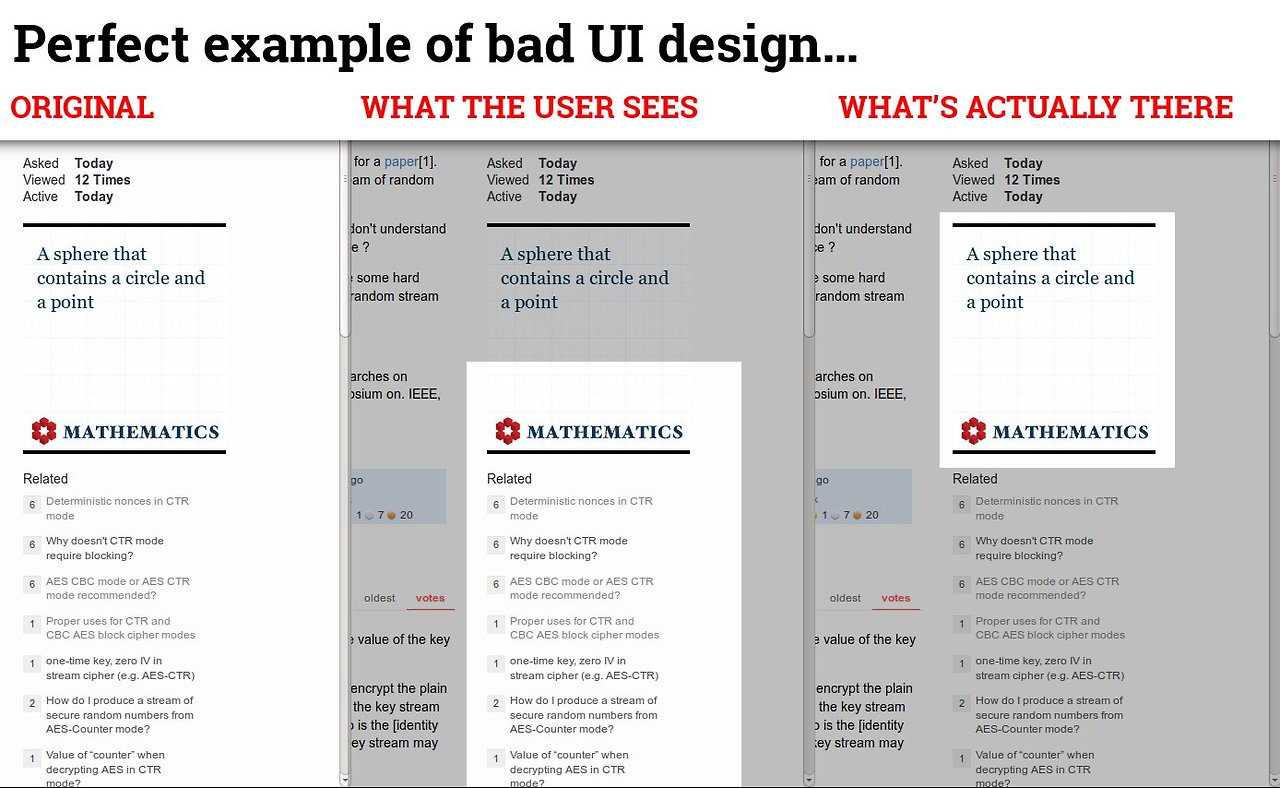 To be sure the problem is clear: all the questions underneath the “Related” headline are crypto questions, related to the question I was viewing. They are not related to Math.SE in any way.

Now, for all of us who’ve been using SE/SO for a while, it’s less confusing because we know and have seen those advertisements about a hundred times, so we can differ that stuff. But what about the rest of the world? When I stumble upon something like this and find it a bit confusing/misleading, I’m pretty sure new users will be more than confused – because it looks as if the bottom of that advertisement is the header to the “Related” part.

I’m currently assuming I’m not the only one seeing an issue with the current design, but I could be wrong. Therefore, I’ll throw in two questions to make it easy for every opinion to share two cents:

By the way: this is an issue which affects all SE sites. To be more exact: those site designs that hug a simple white sidebar.

Thank you for pointing this out! The same reason you offer as to why it didn't affect you is likely the same reason why no one here noticed it. After seeing something so many times it just becomes part of the background.

A border has been added to the creative in question to make it a little clearer. We're also taking a look at the rest of our internal promotion ads to make sure that the standards we hold for our own ads are the same as those we hold our external advertisers to.

You may not see the updates live on the site immediately, but trust me-- they're coming.

ALSO: if you see any ads that are questionable for similar reasons, please let us know here. 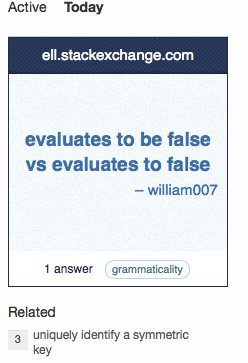 You can see that this beta site advertisement is bordered - there is no issue of what is grouped with what. 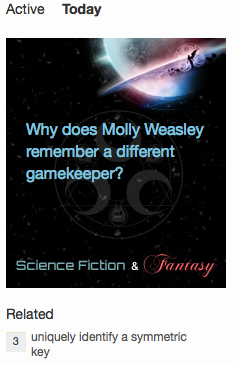 Other sites have a large consistent background that makes the grouping obvious.

But when you have a white (as Math.SE does) or near white background (as Mathematic.SE does) for the advertisement, it can be hard to distinguish the grouping on the page: 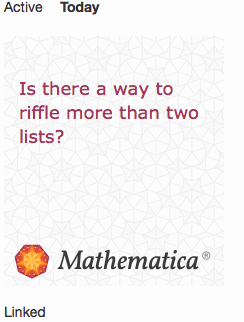 ... unless the background of the site isn't a basic white, though it can still be challenging... 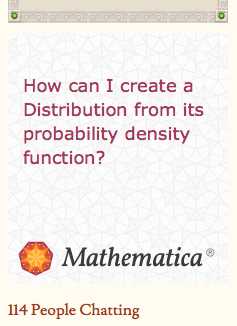 The proper approach for this would be to ensure that the community advertisement is properly bordered, especially when there is a white or light grey background to the advert or the site: 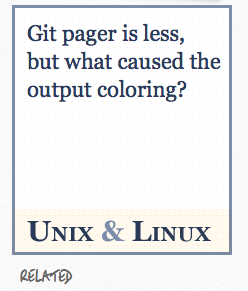 After the change mentioned by stevvve, things are looking like: 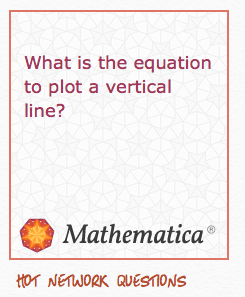 and Mathematics (the one that gave the confusion in the original question) looks like: 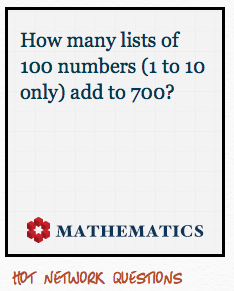 The following solutions could solve the problem (sorted from most-easy to most-radical change):

Not the answer you're looking for? Browse other questions tagged feature-request status-completed design advertising .

14
Can you be more specific about the "not white" border for 2016 Community Promotion ads?

44
Extend the new Hot Questions sidebar
531
How to avoid "Hot Network Questions" on the sidebar
101
Let's break up with "Graduation" and remove a bunch of "Beta" labels
101
Why are the sidebar stats for a question now under the title?
102
Stop misusing the blog sidebar and restrict it to posts which are actually announcements of network-wide significance
152
We are switching to system fonts on May 10, 2021