I was checking a user profile (not mine) on the Android app v1.0.51, and noticed that posts from a year ago were tagged as "Earlier this month". When I checked such a post, I saw they were from December 2013.

It doesn't really matter which users feed I was checking in the app, any profile which goes 1 year back and has an activity in the Profile will show Earlier this month for last year February for example (I take February because it is February at the moment) 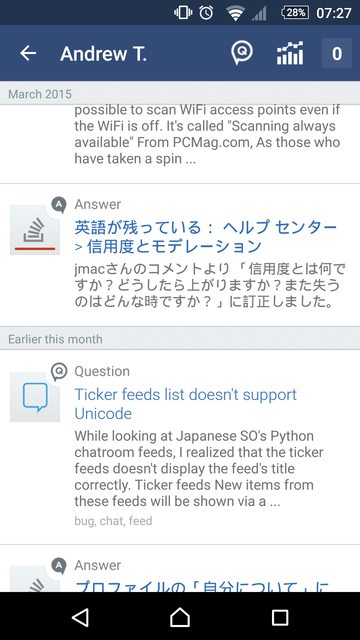 This bug still remains in the current version of the android app, as can be seen from the screenshot below (having post from June 2016 and earlier this month from may 2016 (with version 1.0.89) 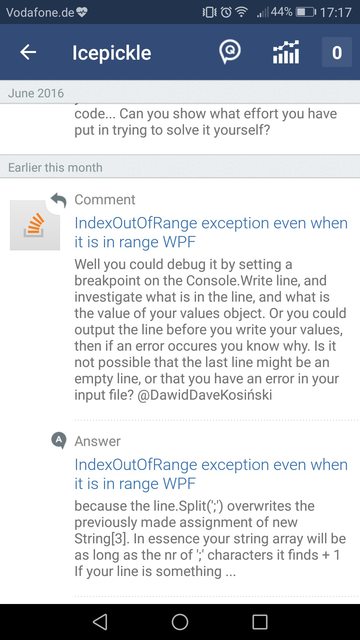 5
Searching by user id in Android app only shows questions, no answers
20
Duplicate content in the feed, should it really be like this?
52
Please show hats in the Android app (aka android app hates hats)