Ask Question
Asked 7 years, 8 months ago
Modified 5 years, 11 months ago
Viewed 5k times
111
This question was closed because it could no longer be reproduced. It is not currently accepting answers. 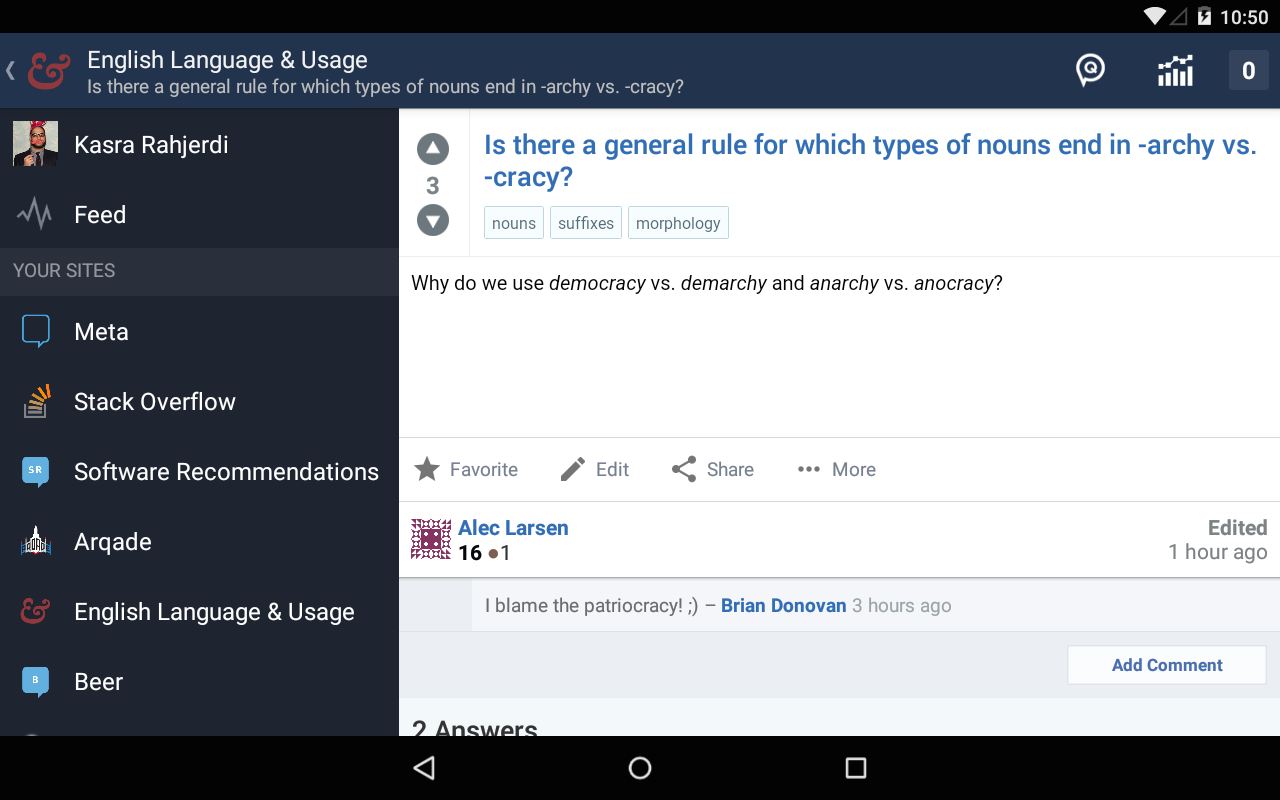 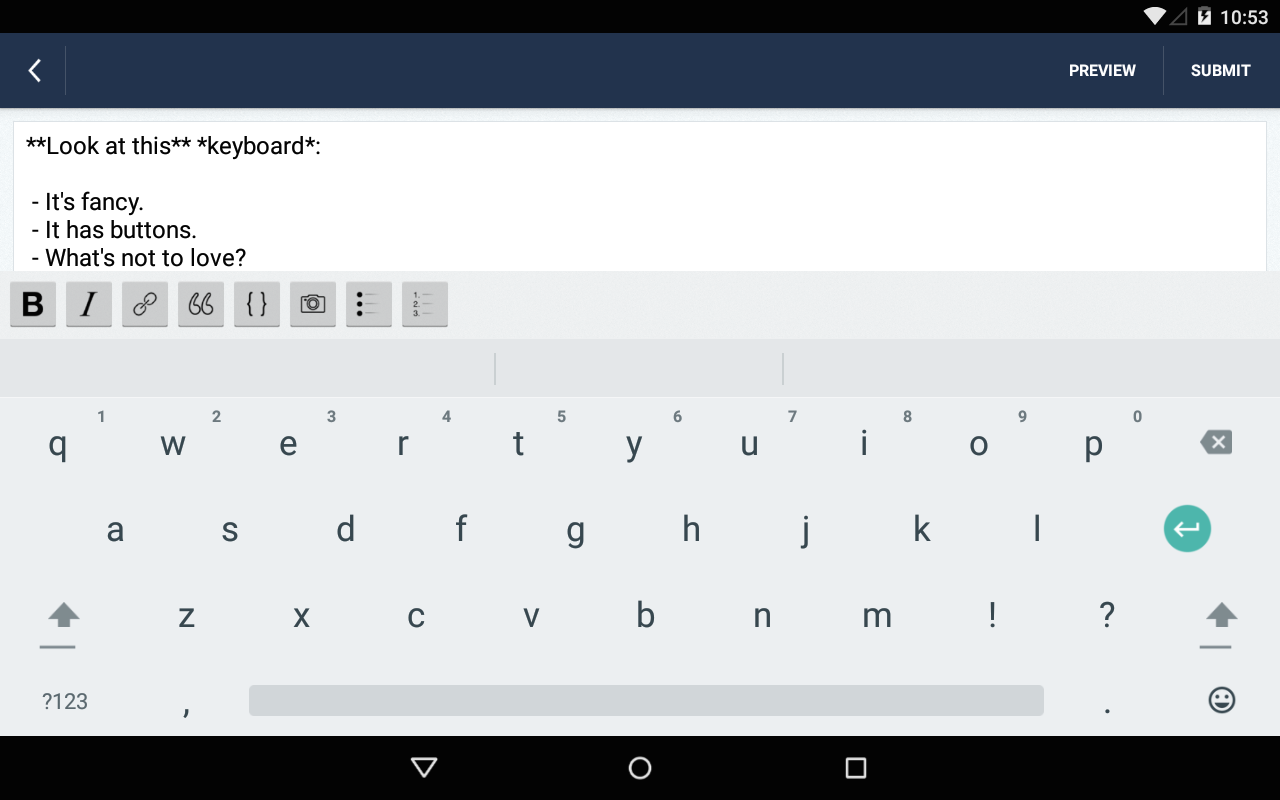 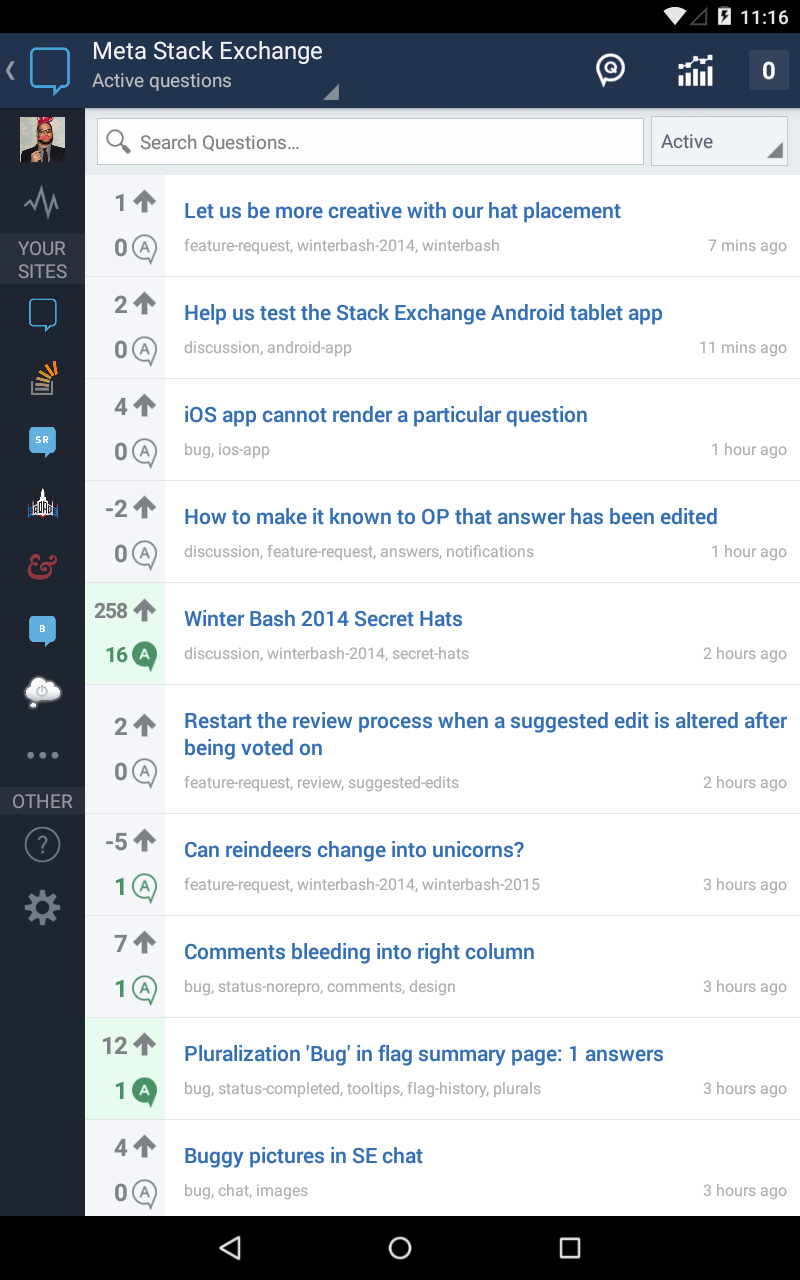 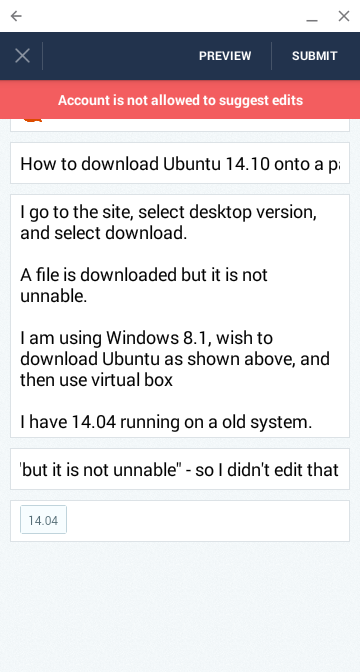