Is it possible to implement a "tribunal system" to deal with user suspension?

"If we can vote to close a question, can we vote to suspend an user?"

I am quite disappointed that one of the trusted users from StackOverflow just got "temporarily" suspended (penalty box) for 1 year. I know the interval is by staged accumulation. But no matter what it says literally, it has substantially driven an expert user away from the SO. 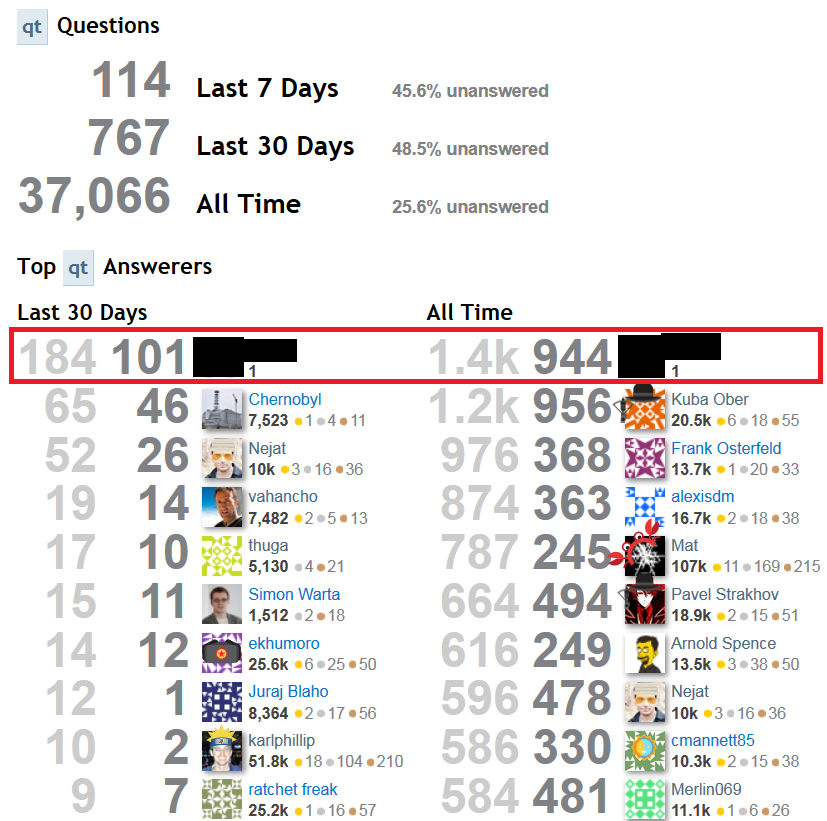 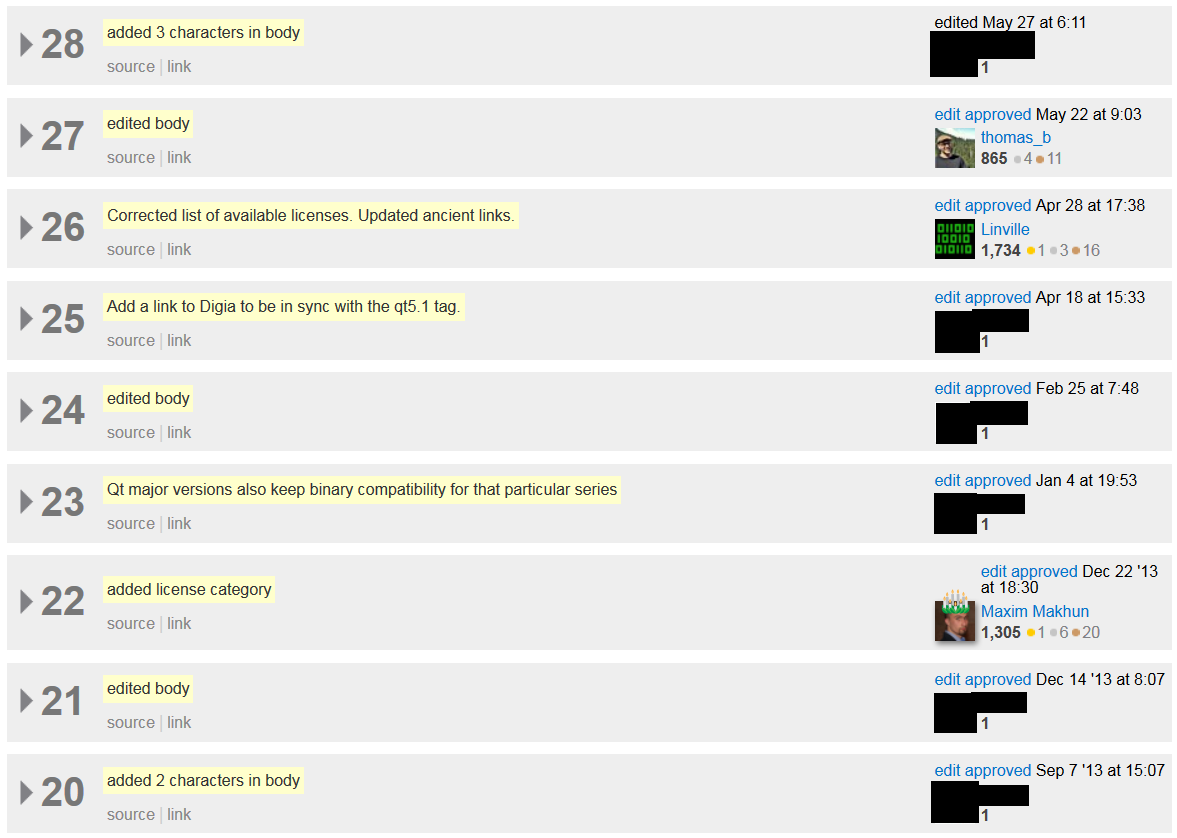 Is this reasonable? As far as I know, while the suspended user seems to be picky and harsh sometimes, he is actually a perfectionist who cares about the quality of posts and tries to make the community better all the time.

But I am not here today to argue the disputable suspension. I wonder if it's possible to implement a tribunal system in StackExchange communities (especially in SO) ? From the case above, as a user who frequently visits the tag, obviously I cannot accept the suspension because I am really worry about the substantial damages caused by removing a "tag MVP" from a small community.

The Qt tag is kind of a cult tag. It's not a very popular tag and it receives merely around 20 questions a day. Under the circumstances, the removal of a productive user will truly undermine the prosperity of the tag community. The moderators could say they ban the user because of the violation of manners. But to me, those red lines are vague and subjective. Besides, how can moderators evaluate the suffering of a small tag community such as Qt after it lose a productive answerer for a year?

It doesn't mean users with high reputation are allowed to act whatever they like. Instead, I just wonder if there is a better system to weight whether an user is detrimental or beneficial to the community. This is why I think a tribunal system is needed for the account suspension.

My point is simple: just like how the privilege system and review system works, can a tribunal system works too? At least the decisions of account suspension would be more convincing after an open trial. Technically, there is a variety of ways to implement such a system on the SE, but all I am looking for simply is an OPEN trial where different opinions could be considered before making the decision, instead of a privately made decision that partial reason comes later to eliminate possible Streisand effects. Still, I think the suspension system is needed, but the system is not perfect at present.

In short, I wish moderator could be the district attorney instead of the final judge.

Are you appealing to populism?

I am not sure. that's why I ask here.

Your calculation of costs and benefits ignores some of the costs of having a user who is productive but also significantly disruptive remain active on the site:

The only thing a tribunal system would do is make moderation unmanageable because moderators would have their time taken up by the tribunal system and people who should be suspended would not be suspended speedily. In the case of crimes and human rights we bear the cost of a robust legal system because the harm that would be caused by depriving the innocent of their human rights is immense. It is incomparable with the harm that someone might suffer from being erroneously suspended from SE.

Simply put, no this is not possible because regular users don't have easy access to view all the activities between a user and the site. Moderators can see all their deleted posts and all their deleted comments. As well, they are called into situations via flags consistently and are much more aware of situations involving specific users than a community member would be.

We give users a lot of chances before jumping to a one-year suspension. Any time you see someone suspended for that long, you can safely assume it was well-earned. All a tribunal system would do is air a user's personal problems and behavior within the site for the entire community, which is certainly not something we are interested in doing. They are welcome to go air all of that elsewhere if they please, but it's not gonna happen here.

The main problem is that of user privacy. Often suspensions may occur due to non-public reasons or with non-public evidence. This can't be shared with the wider community.

Additionally, it isn't fair to hold different users to different standards of behavior. It doesn't matter if you are Jon Skeet, if you can't behave as expected towards other users, then you are going to suffer the same consequences as any other user.

It is unfortunate that it has a negative impact on the QT tag, but ultimately, the blame for that impact lies on the user who couldn't behave himself after multiple attempts were made to explain what proper behavior was, not with the Moderators or the system itself.

There is also already a possibility for review of a suspension by using the Contact Us option and asking the Stack Exchange Community Manager team to look in to it. It would need to be a pretty extreme case for a change to be made, but it is possible.

I think the moderators and the SE team do an excellent job. We don't want to know, and shouldn't know, all reasons for a (temporary) ban. A tribunal to let users judge whether mods are right or wrong, please no.

A mod is never easy in suspending, and definitely for longer periods. If you feel a mod is terribly wrong in suspending you, contact the SE team. If they still think you are the one to blame, maybe you should stop pointing and go check yourself.

Not the answer you're looking for? Browse other questions tagged discussion feature-request account-suspension .

200
Avoid the Streisand Effect - be clear about the reason when suspending an account
67
February 2013 Moderator Election - Town Hall Chat Digest
65
Understanding Suspension Reasons
7
Is it possible to find out reason of suspension for another user?
10
What is the point of a 30 day account suspension?
3
Semi-Automated suspension

65
Understanding Suspension Reasons
200
Avoid the Streisand Effect - be clear about the reason when suspending an account
414
Add an "I don't understand" option for review audits
275
Make moderator messages anonymous
290
Why we don't keep public records of suspensions
12
Are user suspension and user deletion discussions on-topic for per-site meta?
2477
Firing mods and forced relicensing: is Stack Exchange still interested in cooperating with the community?
970
Firing Community Managers: Stack Exchange is not interested in cooperating with the community, is it?