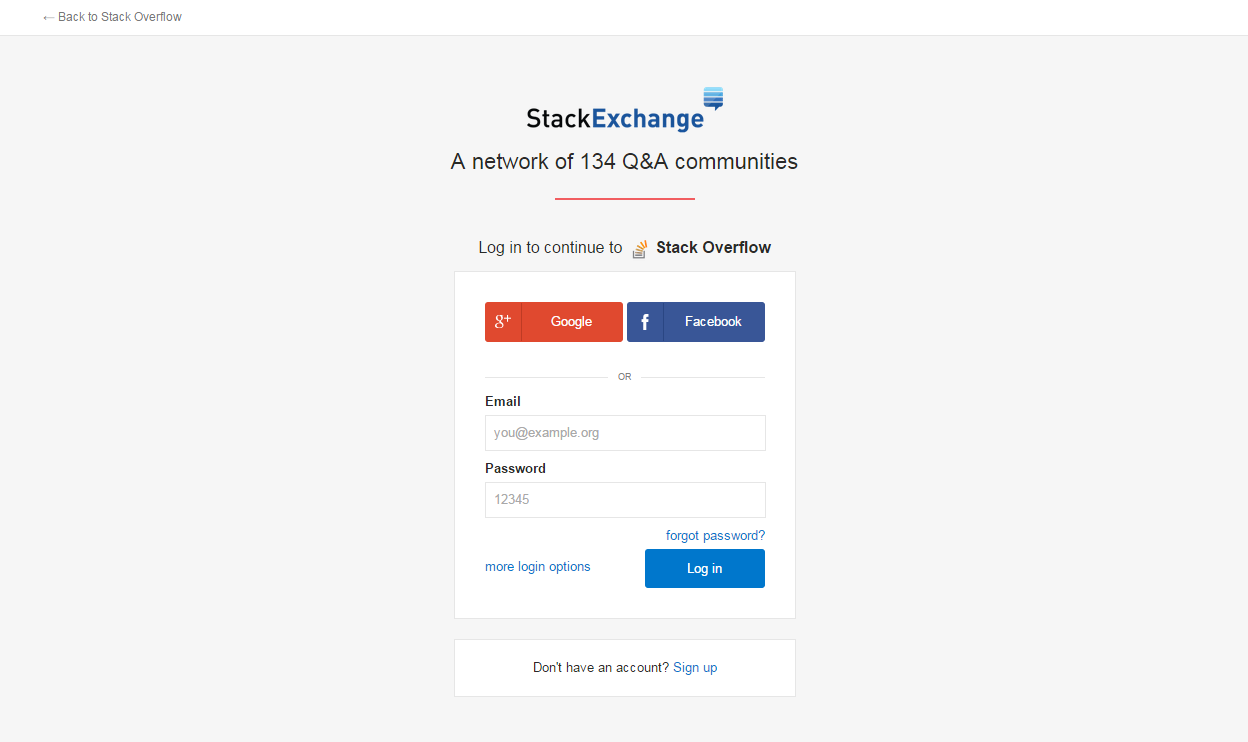 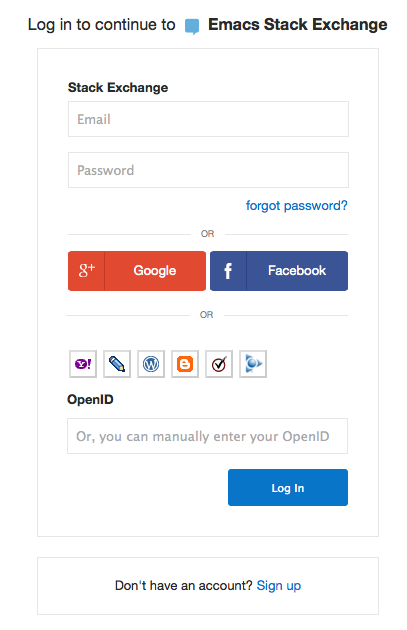 531
Global auth is dead! Long live universal login
146
About your f***ing website
39
Why is the HandleSuccess method such a terrible one?
31
What's up with Stack Exchange's stringent password requirements?
5
Login on new SE
11
Same revision (or build) number but the company name in copyright mis-match
7
Fixing some drawbacks of the fragmented login system
3
Does Stack Exchange regularly conduct usability testing?
3
United Login for Stack Exchange sites which a Person has Signed Up
0
Isn't the updated login screens a step backwards in terms of usability?
See more linked questions

1097
Should 'Hi', 'thanks', taglines, and salutations be removed from posts?
1845
Could we please be a bit nicer to new users?
61
New login & signup pathway for the Stack Exchange network
531
Global auth is dead! Long live universal login
168
WordPress.com button is going away from login/signup screens
461
Network-wide HTTPS: It's time
829
Net Neutrality and Stack Overflow / Stack Exchange
2513
Firing mods and forced relicensing: is Stack Exchange still interested in cooperating with the community?
758
New Feature: Table Support