Do the double-size retina-screen community ads work on all sites? [duplicate]

Ask Question
Asked 7 years, 4 months ago
Modified 7 years, 3 months ago
Viewed 324 times
16
This question already has answers here:
What are the requirements for the larger images for community ads? (1 answer)
We're standardizing the sidebar width at 300px on all sites (33 answers)
Closed 2 years ago.

Apple and Arqade both have some community ads that are twice the usual size — specifically 440 x 500 pixels. Apparently these work, and are for improved display on Retina screens.

Do all Stack Exchange sites support these double-size ads? In addition to Community Ads, will they work in Stack Overflow's Open Source ads?

I suspect they might, but there's enough site-specific special case features across the network that I'm not sure. I'm looking for something conclusive, like a staff response or a link to something from staff.

The source of the page around the community advert is: 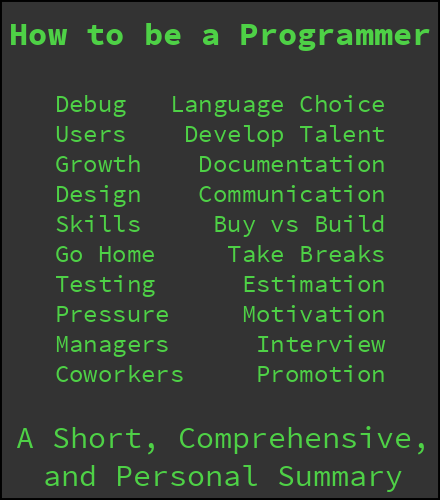 when this is put within the constraint of the img tag above, it becomes:

The web browser itself handles the scaling. If the scale is not an integer multiple of the base size or not the same for the x scale and y scale, it will look funny. This isn't anything site specific - but rather "it works because there is nothing funny going on."

However, as long as it's the proper size it looks ok.

It's not that Stack Exchange supports (or doesn't support) retina graphics but rather the browsers support it already. Even this ghastly IE 10 or Firefox 3.6 that I happen to be stuck with on this machine - it works.

The biggest challenge for the people creating the images is the size of the image fitting within the size (you don't want the image to take too long to download - and yes, you'll note that the image above is quite simple).

With that background, from the staff I will point you to the comments of this advert. The advert started off with one that was a bit askew to start with and later corrected (and another retina scale image).

For the record: nobody manually adds these ads into the system. It's all automated, so unless the ad is sized correctly, as @MichaelT points out, it'll just look weird. – Anna Lear♦ Jan 2 at 1:21

Thus, by implication, a 440x500 image is sized correctly.

Not the answer you're looking for? Browse other questions tagged support advertising retina .

225
We're standardizing the sidebar width at 300px on all sites
9
What are the requirements for the larger images for community ads?
11
What size should community ads actually be?

12
Where do our SE site promo ads go?
225
We're standardizing the sidebar width at 300px on all sites
47
Community ads filesize "cannot exceed 40KB": Difficult with new bigger ads + High DPI (retina)
226
We're enabling display ads on select Stack Exchange sites
9
What are the requirements for the larger images for community ads?
11
Is there a list of all Stack Exchange sites that advertise themselves with Community Ads on other sites?
202
Stop with the Sex Ads on SE sites, ESPECIALLY sites like "The Workplace"
31
The future of Community Promotion, Open Source, and Hot Network Questions Ads