Once you have completed the limit (20) of Suggested Edits, trying to view a suggested edit in a post by clicking on the link edit(1) will not allow you to make changes. However, a workaround was discovered via this question: I can edit a post even if another edit is pending (waiting for review) - is this a bug? which is marked as status-bydesign

But now i found out if you change the url from:

See this revision history: https://stackoverflow.com/posts/27421311/revisions which I found and tested this workaround bug on:

Proof that the suggested edit was "Approved" by one user from the queue before I messed with it: 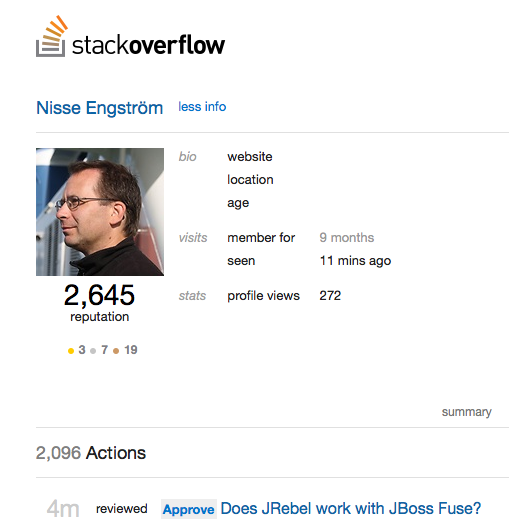 The bug here is in pulling in the latest suggested edit. It shouldn't do that unless the edit has already been approved.

Would also be nice to see some indication that a suggested edit was pending when viewing this page.

Being able to submit an edit while a suggested edit is pending is by-design though. Suggested edits are not supposed to block edits from privileged users.

Not the answer you're looking for? Browse other questions tagged bug review edits suggested-edits revisions-list .

292
How do suggested edits work?
163
Do we need a 'reject and improve' button?
70
Suggested Edits add “Thanks in Advance”
417
Decision on rejected edits should be displayed as a notification to the editor
101
Allow non-bumping minor edits, but review them on /review
534
The current review system encourages fake reviews; some people upvote everything rather than actually fixing problems
180
What are the guidelines for reviewing?
115
Rate limit suggested edits
295
How do we encourage edits to obsolete/out of date answers?