These brackets are ubiquitous in math, but I don't use latex because I get it in a wiki page of pronunciation. I ask it on English.SE. The iPad app can't display them: 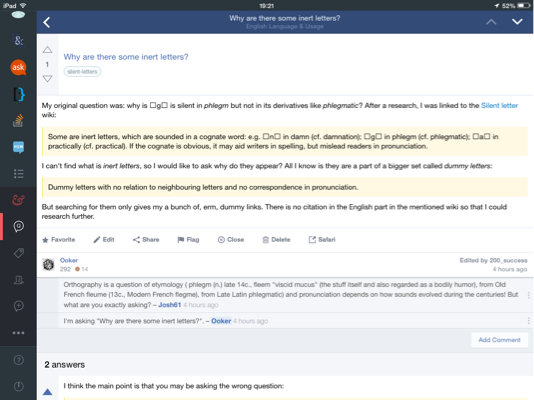 But when I am writing this question, I notice that it can, although those brackets are copied from one source: 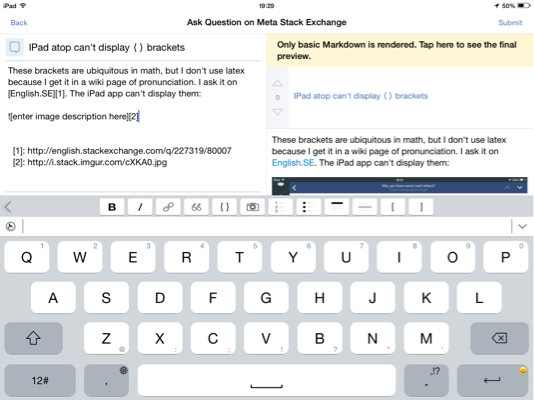 They can be displayed in the title though.

Update While still completely out of our control, this appears to be fixed with the new system font in iOS9. 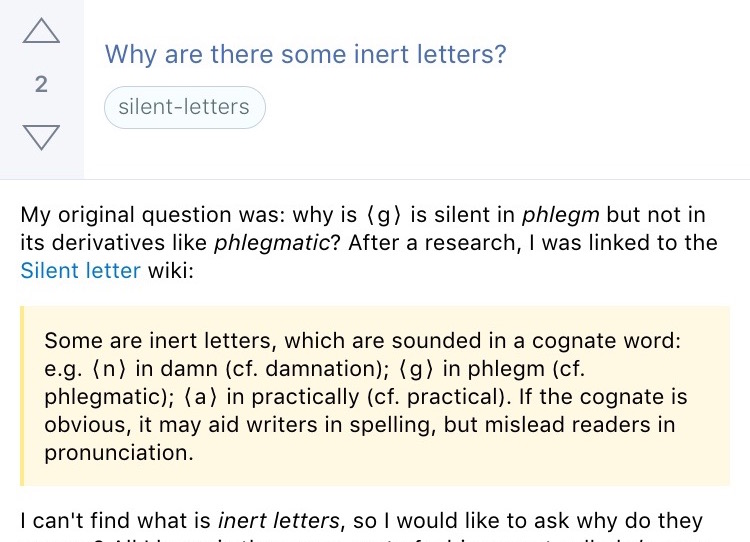 So what's happening here? With the exception of the fixed-type font Menlo, none of the interface fonts we're using provide bracket symbols forcing the type system to engage in font substitution, pulling glyphs from other fonts that support them. It appears that desktop WebKit and the type system for iOS (CoreText) both support this kind of substitution but mobile WebKit does not. Conversely, Matt's version of Chrome should support substitution but may not have a good font to pull the characters from.

Unfortunately, there's not much we can do here. We don't know what glyphs will and will not be supported and I don't want to try packaging a new font to make this work as I can't predict the side-effects. It's little consolation but I will be switching the app to use Menlo as its fixed type font to at least address the problem there and make things consistent with Safari.

Not the answer you're looking for? Browse other questions tagged bug status-completed ios-app ipad .

280
Let's stop displaying a user's accept rate
135
The time of automatic review bans should be increased with every new ban
20
What niche is the mobile app meant to fill?
9
Let me do SOMETHING with a comment link to a deleted question
2
iPad app crash when submit an answer
5
MathJax display issues within iOS app
4
iPad app inbox “stuck”
2
iPad app doesn't display correctly