I am not sure if this is a bug or a design error, but I came across this issue on Robotics. I assume that the same code is employed across the various SE sites, so I am posting my question here. 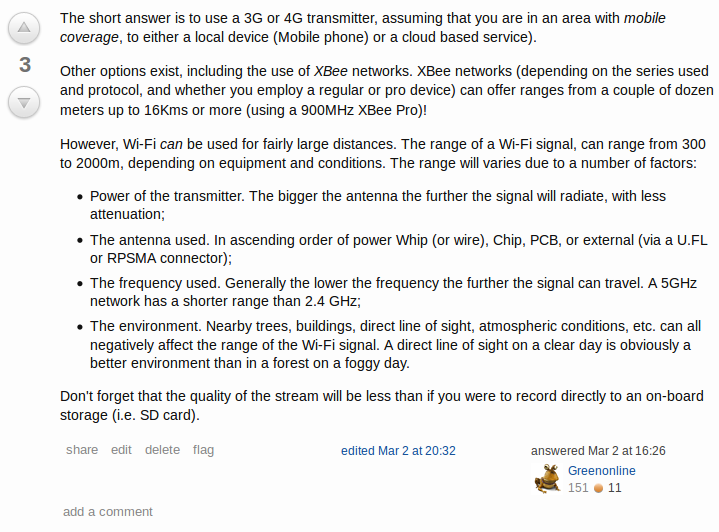 I then suggested an edit to the question at 17:03. However, it was not until 20 hours later, at 13:03, that the edit was approved, so I appear to have missed out on the "Explainer" badge, as the edit should be done within 12 hours.

I don't know the reason for the delay, as I do not have a low approval rating:

I'm not bothered about missing out on the badge, nor am I criticising the reviewers - after all, we all do this in our free time. However, it does seem that the algorithm for the badge relies on the approval time, in lieu of the submit time, which does not seem to be correct, as the badge then becomes dependant upon the reviewer's availability/responsiveness, rather than upon the actions of the answerer/editor.

This has become a more widespread problem since the top bar redesign in October 2017: the top bar notification for suggested edits became a mere shell of what it used to be. As such, of the 1,747 cases of this happening on Stack Overflow, 1,291, or about 75%, occurred in October 2017 or later.

I agree with Robert Columbia's comment: earning badges shouldn't be a gamble. It's not within the control of the user as to when their edit suggestion eventually gets approved, and it shouldn't matter that the edit is approved within 12 hours of the answer. The current model encourages <2k rep users to either go and ask users in chat to approve their edit (which is frowned upon), or to hold off on posting their answer until their edit is approved (denying other readers from a potentially helpful solution). I don't think these behaviors should be encouraged by the badge criteria; they should only encourage helpful behaviors.

Can we please have this implemented? I think it was deemed not to be a problem at the time this was filed as it was rare at the time for a suggested edit to take a long time to be approved, but due to the top bar redesign in October 2017, it's much more common now.

Thanks to @Sonic and others for bringing this up. I'm not happy with this too, but unfortunately don't have enough time to dig into SE databases for the first time.
I've fixed the query and there are actually 2 924 cases, with 2 984 more answers potentially becoming such.

I'd like to add that to fix this problem it's enough to set the edit date equal to suggestion date. It would be more correct, because this is when the user actually made an edit.

Also it would be nice to fix all the existing and potential cases (answers with 0 score which may contribute to the badges if they get upvoted) and award the missed badges.

Not the answer you're looking for? Browse other questions tagged feature-request suggested-edits badges edit-and-answer-badges .

5
Explainer badge - the 12 hours should be based on when the edit was made, not approved?
3
Explainer, Refiner, and Illuminator badges are not awarded when it takes more than 12 hours to approve an edit
56
New top bar is live

134
Find out which question/answer awarded you the badge
417
Decision on rejected edits should be displayed as a notification to the editor
129
Inline Code Spans should not be used for emphasis, right?
358
Reject an already-approved suggested edit when rolling it back
119
Rate limit suggested edits
362
New three-tiered badge idea: Explainer →Refiner → Illuminator
7
Explainer badge not awarded
3
Add post link to Explainer badge