Any mechanism to prevent rep farming with no-brainer editing?

I've just came from the Suggested Edits review queue of StackOverflow because I found an user who was farming reputation with no-brainer editing. The reason why I referred it as "farming" and "no-brainer" it's because all his editing is just simply removing "Thanks in Advance" at the end of every old post he can find.

Personally, I don't think simply removing "Thanks in Advance" is an acceptable editing. While such kinds of post with "Thanks in Advance" are not encouraged in SO, it's still worth notice that most authors of these posts are newcomers and it's understandable that they just want to show their gratitude to this site. So I have rejected all his suggested edits under the reason no improvement whatsoever. 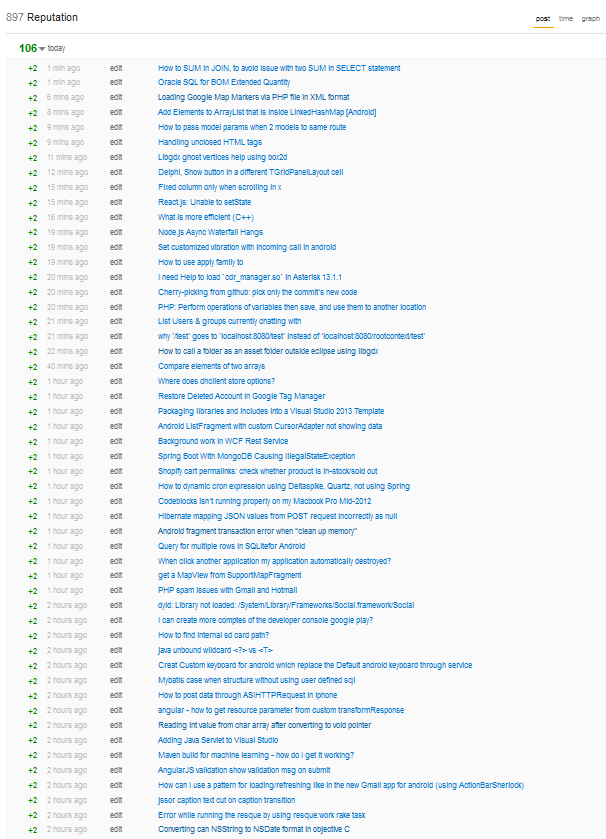 I wonder if there's any way to stop this kind of no-brainer suggested edits? The present mechanism doesn't seem to work well on this case.

Thanks for Roombatron5000's comment about +1000 editing rep cap mechanism. From this case, I feel this 1000 rep could be easily farmed by Googling StackOverflow + (tag) + Thanks in Advance and start no-brainer editing.

This action was also referred as "edit-hunting" in this MetaSO question: "Edit hunting and possible reputation farming - how should I react?"

While I would prefer to see more than a removal of "Thanks in advance" in a suggested edit, I would argue that such edits are nevertheless valuable to reinforce early that there is "no chit chat" in Stack Exchange questions and answers.

This point is reinforced in the paragraph below from We're working on a new stat to help convey the reach of your posts here:

once you realize that it's not just about the one asker, or the four voters, but rather the fifteen thousand searchers with the same problem... Well, suddenly, a whole ton of things that seem prickly and self-important, like editing out "Thanks in advance!" aren't about being "a bunch of power-happy pedants," they're about helping all the people who will ever have that problem to find the best answers. And find 'em instant-like.

Not the answer you're looking for? Browse other questions tagged discussion stack-overflow reputation edits suggested-edits .

1086
Should 'Hi', 'thanks', taglines, and salutations be removed from posts?
308
We're working on a new stat to help convey the reach of your posts here
17
If rep farming with edits is a problem, why offer the reputation for edits in the first place?
23
I Would Be Thankful for your Help

11
Editing posts that contain salutations or other edits that could be considered "minor"
14
Is this considering appropriate editing?
6
No longer earning rep for editing posts
11
More serial minor edits
5
Direct notification mechanisms?
82
Suggested edit system is causing grief, needs to be rethought
308
We're working on a new stat to help convey the reach of your posts here