On May 17, around 12pm UTC, the Stack Exchange app for Android couldn't load anything (the feed, questions, notifications). Perhaps it's related to SE data center's switching IP affecting SE API, I can't tell. The problem is, there's no visual indicator if the server is "down" or problem with your connection. When I tried opening the app, it became very sluggish: 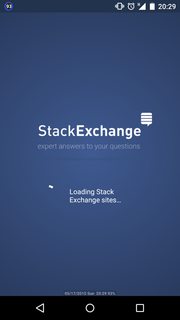 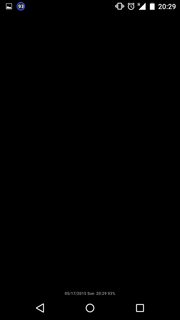 The spinning indicator froze, followed by black screen of unresponsiveness

Pressing the back button while on black screen froze the app (related to UI thread). After a while (around 30 seconds), it went to the feeds. Same thing happened: 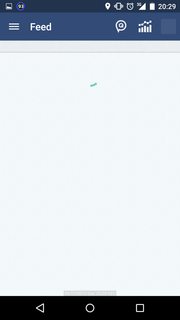 After a while again (around 30 seconds)... the loading stopped, and there's nothing shown! 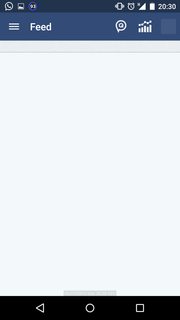 It looked confusing. The app didn't crash, but it didn't load anything. I thought there's a problem with my connection (at that time, I was using 3G), but I could browse other sites. Force-closing and reopening the app didn't fix it. After checking with the Taverners, there's when I found out that there's a server issue (mentioned above).

Avid SE users may realize to check StackStatus or its Twitter feeds, but I don't think general users will know that, and instead thinking "this app is broken!".

Other than improving the responsiveness when the app cannot connect to the server, I propose to show an informative message on the feeds when it fails to load, maybe similar like this: 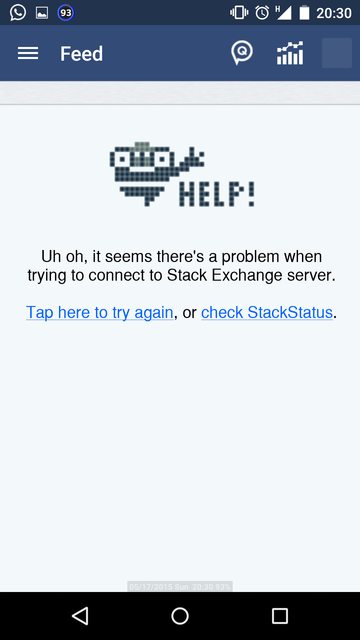 Uh oh, it seems there's a problem when trying to connect to Stack Exchange server.

5
Stack Exchange Android app crashes when unable to connect
6
If the Android App is started without internet, it shows the loading circle forever