Does marking an earlier question as a duplicate of a newer one harm the asker?

In multiple meta questions it's suggested that an older question can be marked as a duplicate of a newer question. For example, from the accepted answer to "Should I vote to close a duplicate question, even though it's much newer, and has more up to date answers?"

If the new question is a better question or has better answers, then vote to close the old one as a duplicate of the new one.

A comment on that answer suggests that unfairly penalizes the earlier asker.

The problem with marking the older question as a duplicate of the newer question is that you're penalizing the person who asked the question first, since duplicate questions factor into the question-ban formula

[Apologies if this question is itself a duplicate. I did search beforehand.]

Closing is a fairly weak signal when it comes to q-banning; voting is king. An old, closed, but well-received question is probably a net positive; a new, open, but heavily-downvoted question is gonna hurt.

The only scenario where this would matter is one where you've never done anything positive, where the system looks at your account and sees no signal at all apart from a whole lot of questions of which a significant number are closed. 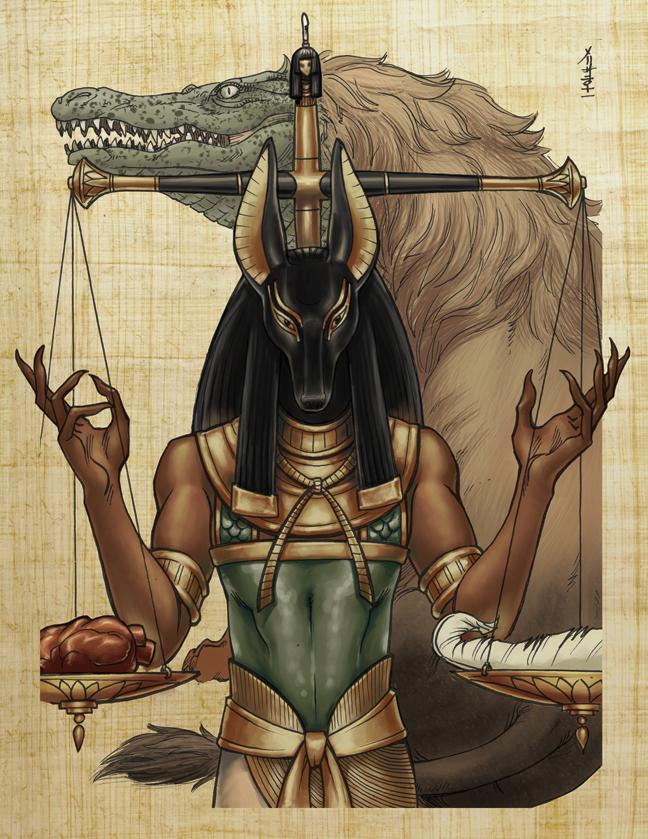 A few duplicates will not harm the asker.

The question ban exists purely to stop people who take no effort in doing any research or properly asking questions consistently.

Yes, duplicates are taken into account in the automatic-ban, however, it allows for a few dupes/closed/downvoted posts.

After all, duplicates are not thought of as being bad usually, because they act as signposts to other users as they have different key words in them that some other people might type into search to find it.

Not the answer you're looking for? Browse other questions tagged discussion post-ban penalty .

204
What formula should be used to determine "hot" questions?
179
We should be able to close questions as duplicates of any question
435
Should Stack Exchange in general be awarding "A"s for Effort?
345
New UI encourages askers to confirm or dispute duplicate votes
333
Gold tag-badge holders and moderators can now edit duplicate links
378
Updating the Hot Network Questions List - now with a bit more network and a little less "hotness"!