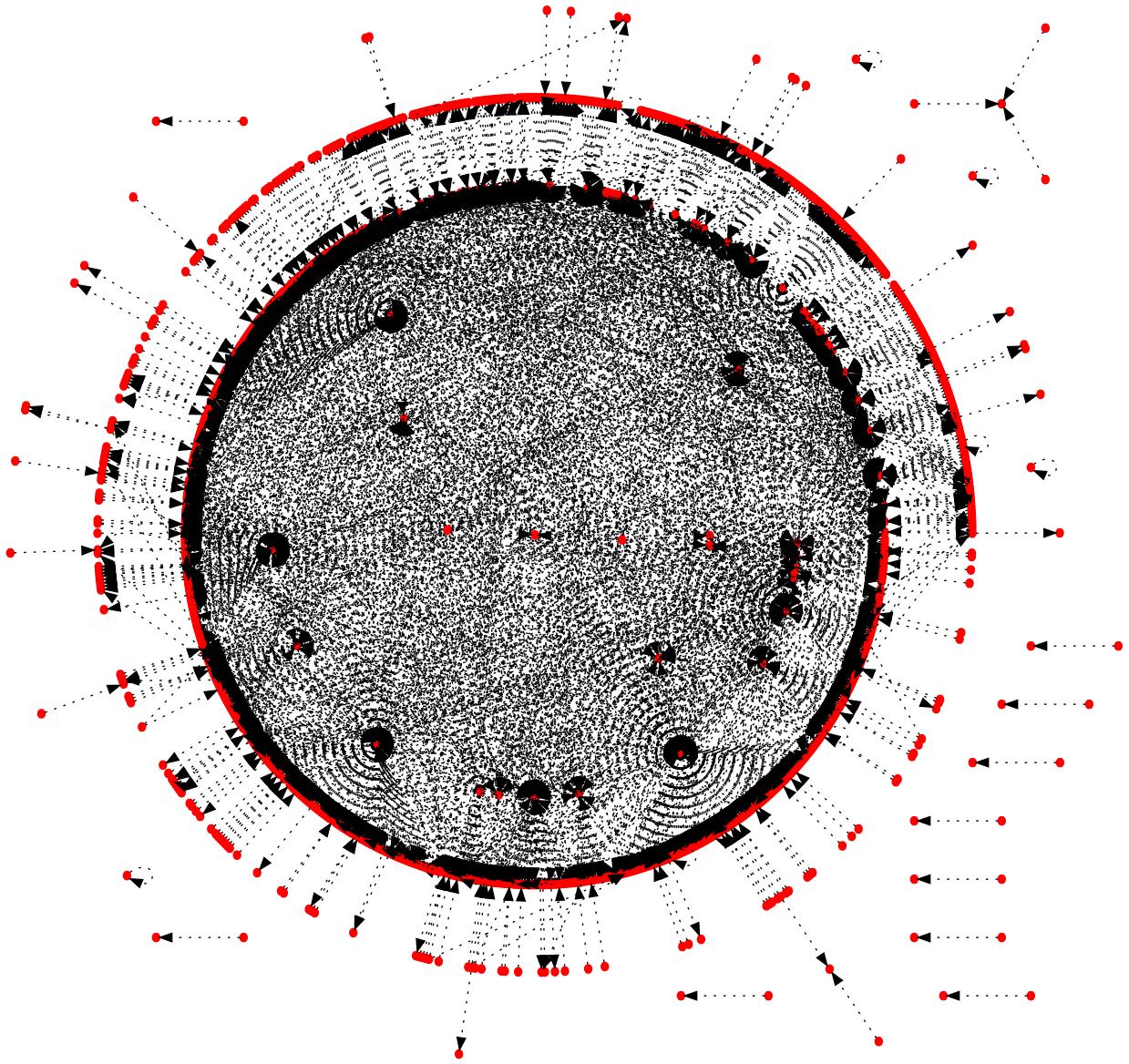 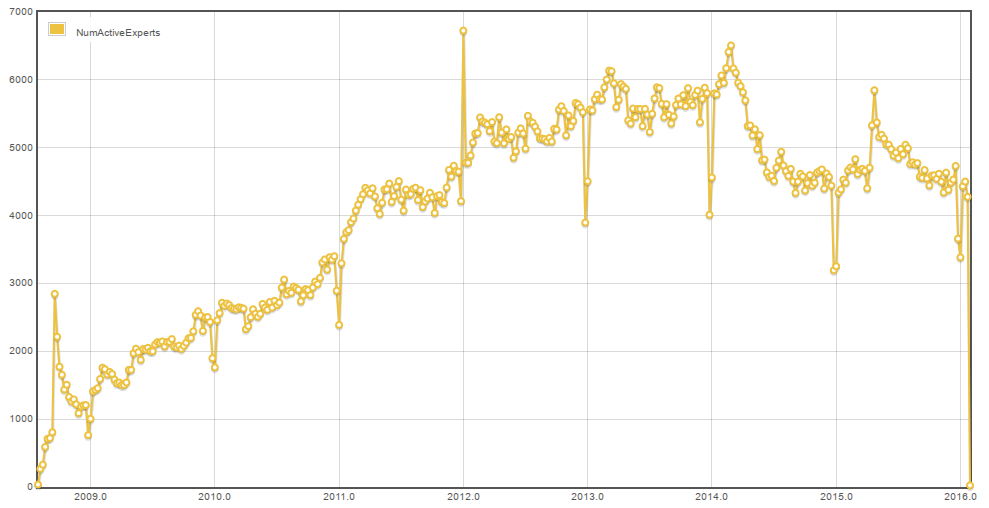 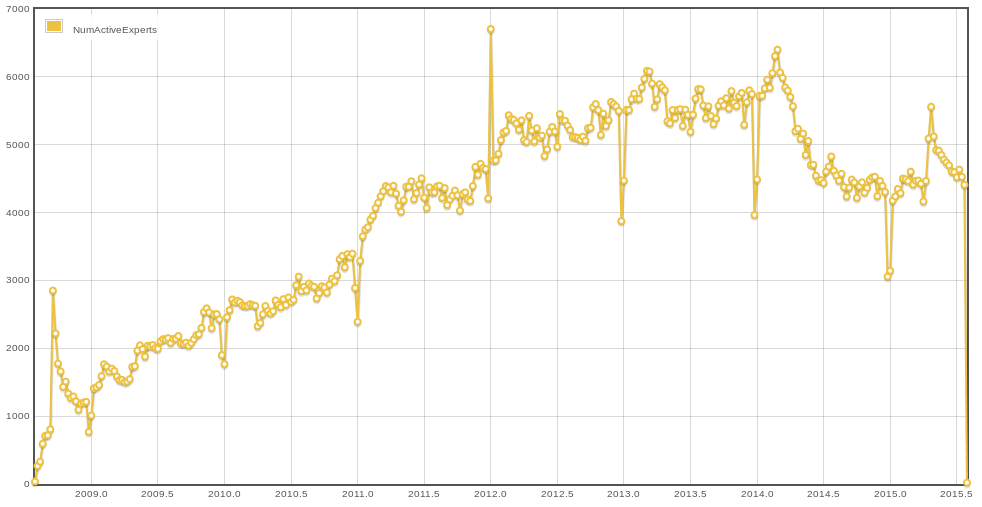 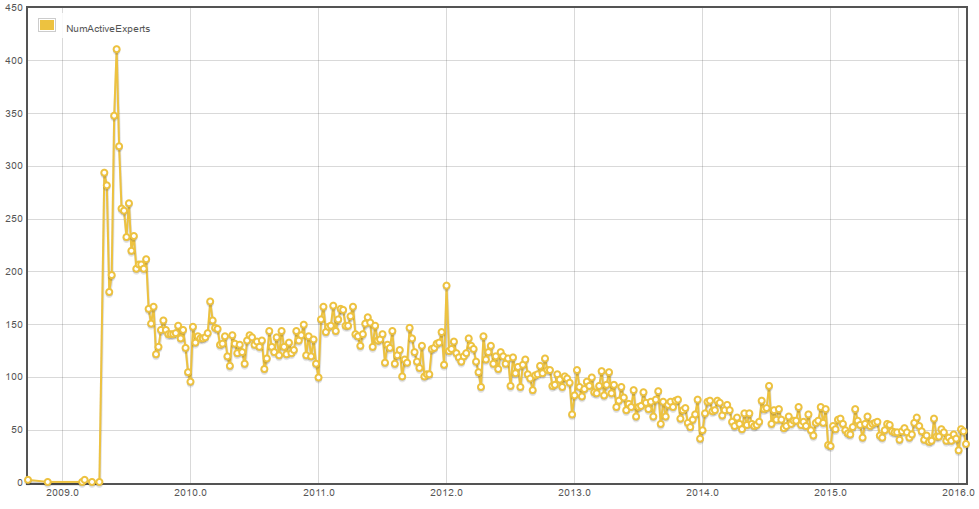 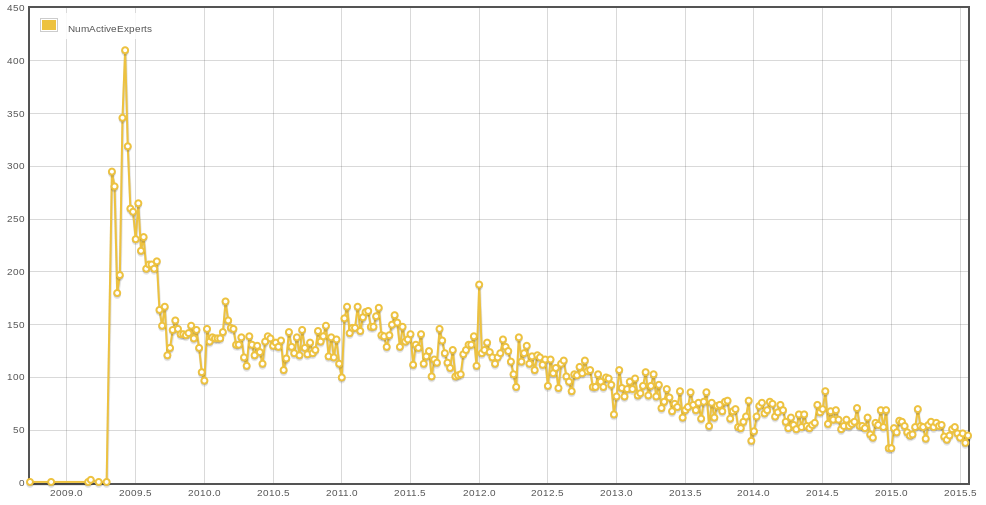 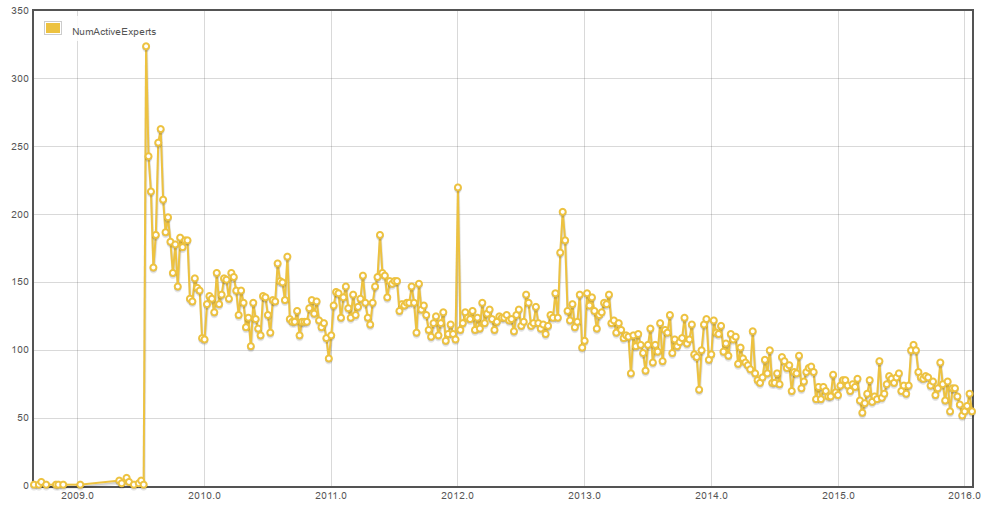 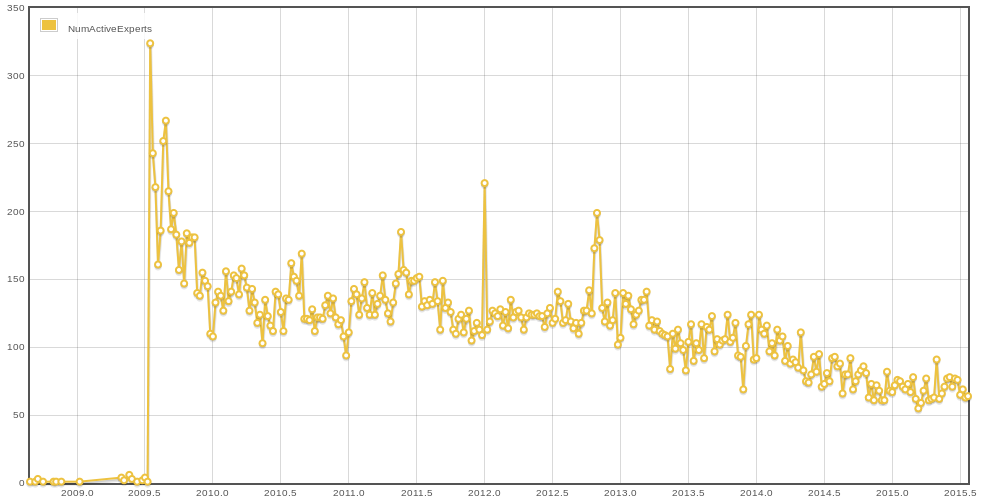 2
Is Beta Site Self-Evaluation Still Relevant?
277
Let's disallow moderator nominations from people who've been suspended in the past year
105
Should introspection be encouraged in light of the new standards for graduation?
112
What is the Goal of "Hot Network Questions"?
104
Design-Independent Graduation is on for early September!
255
What are the review queues, and how do they work?
76
Should we create a Year in Review?
103
Let's break up with "Graduation" and remove a bunch of "Beta" labels
83
New Review Suspensions Mod UX
10
Site health dashboard (for graduated and beta sites alike)
See more linked questions

31
Strategies for handling beta community quality evaluations
331
Stack Overflow is getting a Meta of its own
410
Graduation, site closure, and a clearer outlook on the health of SE sites
105
Should introspection be encouraged in light of the new standards for graduation?
277
Let's disallow moderator nominations from people who've been suspended in the past year
189
We will no longer be hosting Blog Overflow
2528
Firing mods and forced relicensing: is Stack Exchange still interested in cooperating with the community?
1005
Firing Community Managers: Stack Exchange is not interested in cooperating with the community, is it?