The app forgets that I voted when I scroll the question

A reload of the question (pulling the finger down) is needed to show the correct situation, which is kept from then on.

This case was on security.stackexchange.com but I observed the same behavior on other sites too.

Posted a question regarding this before I was pointed to this question, so am posting an 'answer' here.

If I cast a vote on a post the vote action (red arrow) is only shown for around half a second and then the vote appears to be retracted (similar to when a vote is immediately reversed when the reputation requirement isn't met). 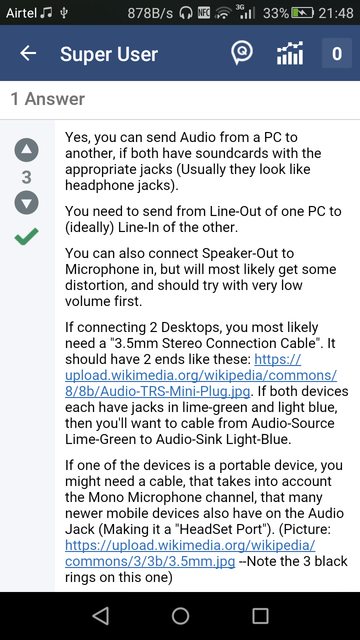 Have not yet cast a vote on it; let's cast an upvote: 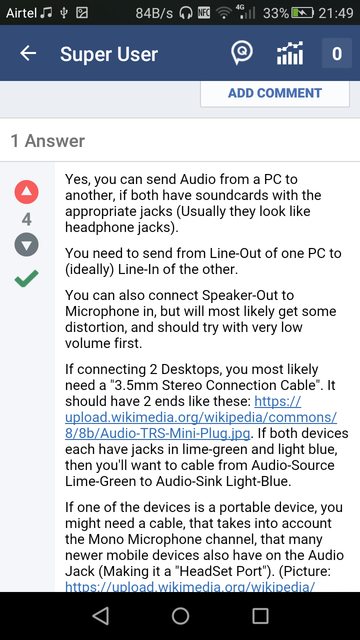 half a second later, this gets 'reversed' but however still shows the upvote I cast, but doesn't show that my user has voted yet: 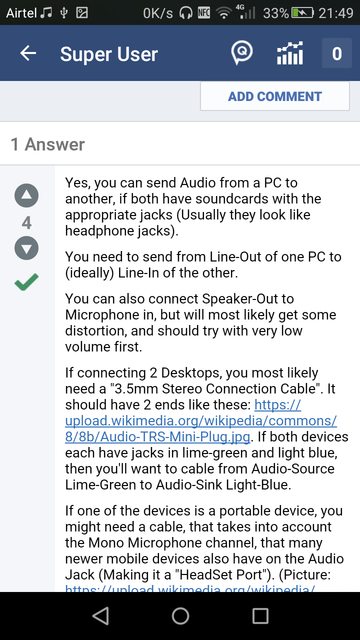 if I try to re-cast the same vote, the upvote count increases to 5 before it is reversed, with the 'You have already voted' error: 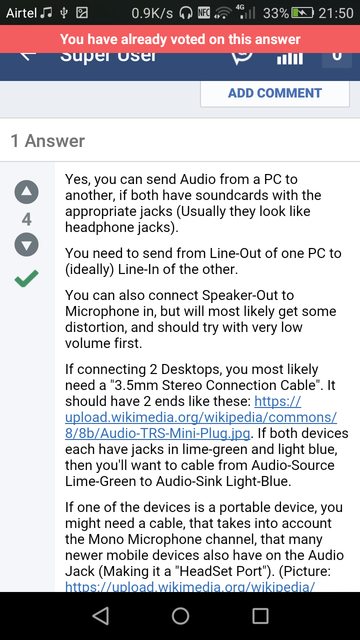 then if I refresh the question (by pulling down on the question), it now shows my user voted.

This is on the Stack Exchange Beta Android app (1.0.72) on the Huawei Ascend P8 Lite on Lollipop (5.0.0). I also temporarily left the Beta program, and can confirm this bug exists on the full public (non-beta) version of the app also.

Also happens when you undo a vote:

Same goes when undoing the vote by tapping it again (after the question has been refreshed, of course). Will prompt "You haven't cast a vote to undo" - Andrew T.

I reproduced this as well. Basically, you up vote or down vote, then refresh, then undo your vote, then tap on "Add comment" (the vote button reverts to orange), then try to undo the vote again. You will then get the error mentioned.

I was able to reproduce by upvoting then scrolling down and clicking "add a comment". When I scrolled back up, the upvote was gone. It seems to only reset after you have tried to perform an action like adding a comment or answer or voting on an answer.

Not the answer you're looking for? Browse other questions tagged bug voting android-app .

2
Is this an issue with the voting navigator?
23
Can the vote buttons have a fixed position when a user scrolls past them?
18
Make voting arrows look different after voting
3
When reordering Stack Exchange answers on the CV, the change is not persisted