Today I noticed this squished spacing on the main questions list (using the new navigation with defaults) here on MSE: 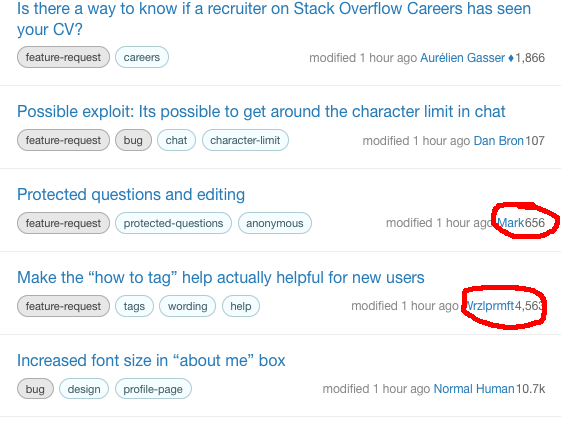 The space between the name (and optional diamond) and the reputation number is smaller than on other sites and, I think, smaller than it was a week or so ago. I've circled a couple cases that look particularly bad with this styling. In all my screenshots I've attempted to include both diamond and regular users, and reps with and without collapsing (up to 4 digits is given exactly; after it's, e.g., "10.7k").

I don't see this spacing problem on The Workplace, which has the new base CSS: 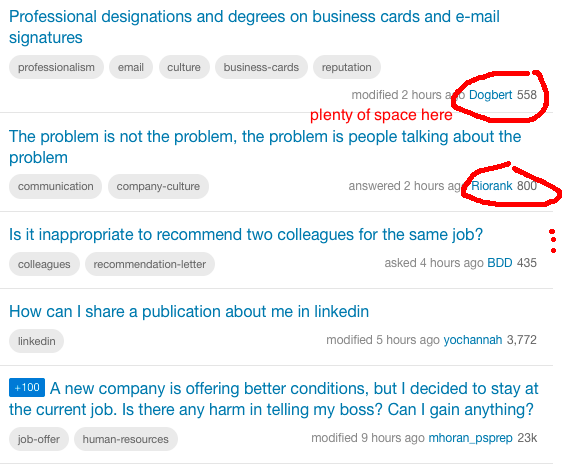 And I don't see it on Mi Yodeya, which is still awaiting the CSS update: 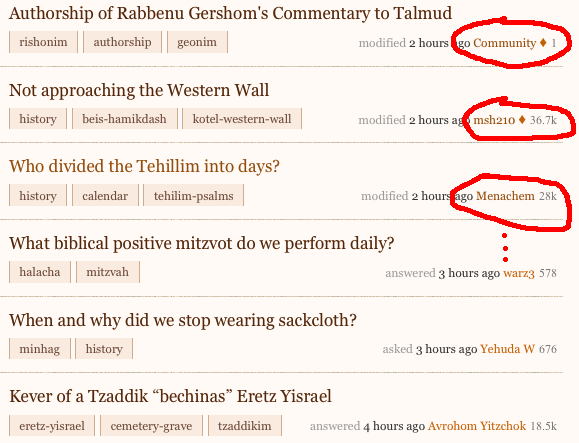 So the spacing isn't only due to new-versus-old CSS, and that might be a red herring. MSE is the only site that has the new navigation (right?), so I'm not sure how to test that variable.

Anyway, whatever's causing it, it looks kind of weird. If it only occurs on MSE then that's minor, but if it's caused by something that's being tested on MSE before being rolled out to the whole network, we might want to fix it.

7
New questions feed looks great, except the reputation identifier needs a space
3
Proposed dupe: “that solved my problem” is a poor fit when the other question has no answers