I was a victim of some serial upvoting, see the post, The strange case of the waxing and waning reputation, on SE Raspberry Pi. Nothing particularly new or amazing in that, granted. However, during, and as a cause of, the serial upvoting, I was awarded the "Nice Question" bronze badge. The votes have, rightly, been removed by the system, but I still have the badge in my collection.

Here is a screen shot of my reputation changes, showing that the votes have been removed. 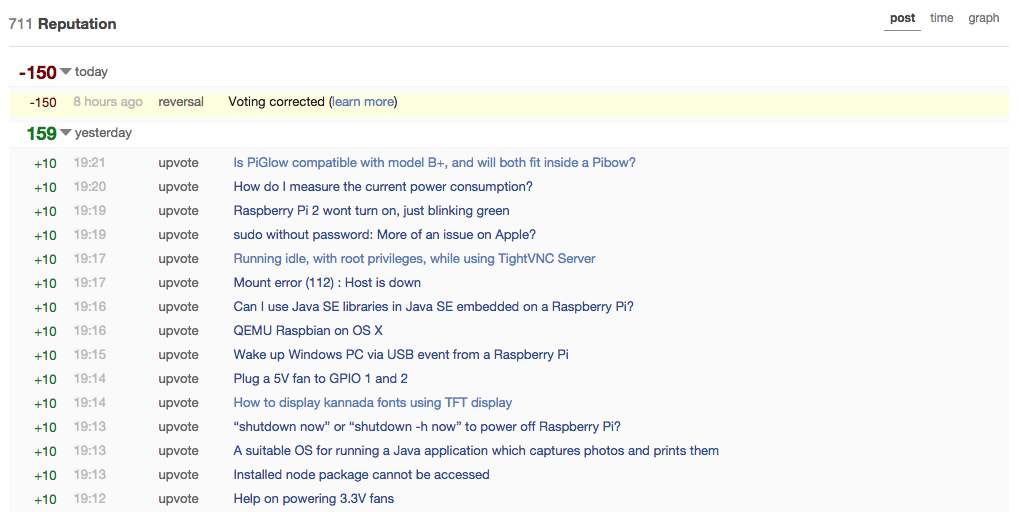 Here is a screenshot of the badge being awarded due to one of the serial upvotes. 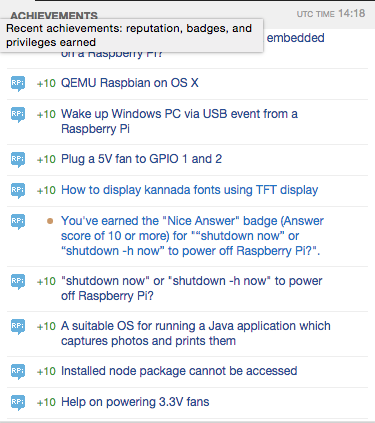 Here you can see that I still have the badge awarded.

25
Make Proofreader a silver badge
182
Gold Sportsmanship badge
573
What is serial voting and how does it affect me?
102
Please hide “serial upvoting reversed” entries in the public reputation history
124
The vote fraud script breaks legitimate polling questions - A serial downvoter's lament
47
Mortarboard badge is being gamed too many times. Maybe time for auto revoke?