Problem with viewing images on all Stack Exchange sites (in Colombia)

Stack Exchange seems to be hosting images on imgur.com, which has been blocked by some ISP's here in Colombia, due to supposed content of child pornography in that site. When I try to access to imgur I receive: 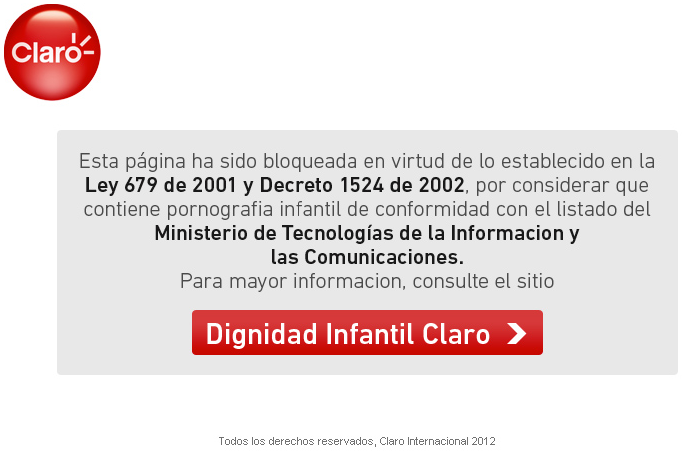 (In text: "This page have been blocked obeying what established in the Law 679 of 2201 and Decree 1524 of 2002, for considering that it contains child pornography as shown in the list of the Ministry of Information and Communications Technologies. For more information please go to Children's Dignity". The link goes to the ISP directly, not really information about the law there). 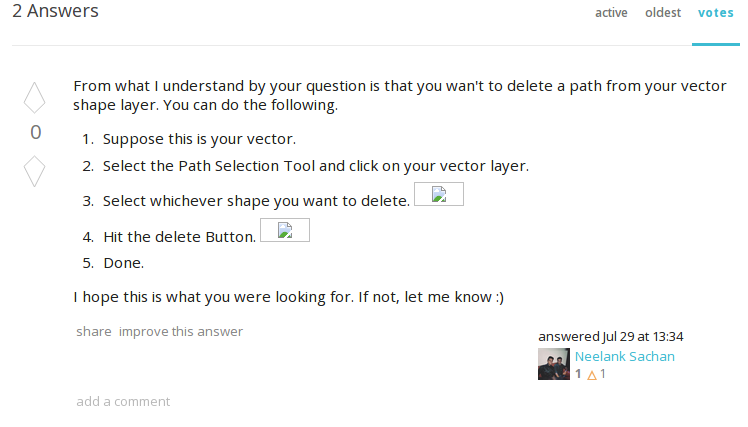 Instead of what I am supposed to see 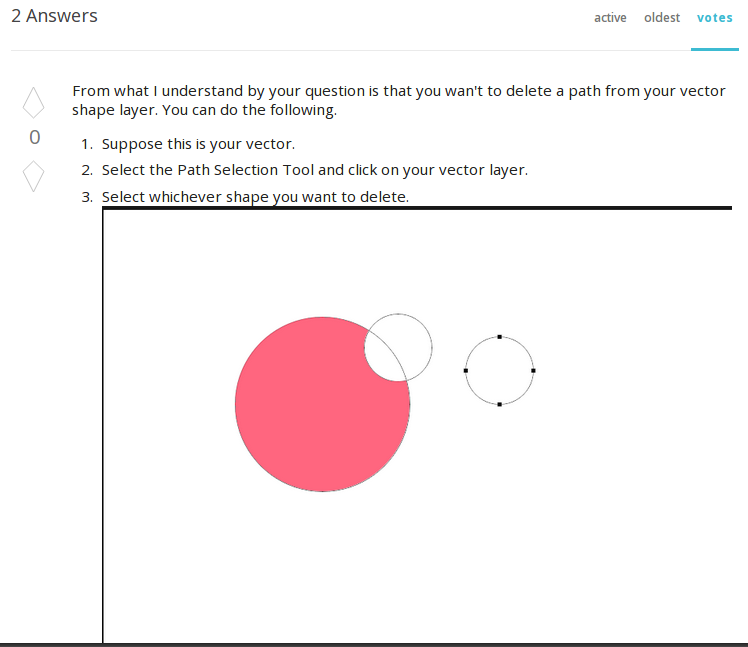 I am trying to solve that issue, but I don't know who to talk with, I decided to start posting the situation directly here on Meta; after all, this is basically the network of sites I am having problems with (I don't really use imgur too much); also I thought about contacting my ISP, however they are just following the government rules, and contacting government to solve this will be a long process.

P.S.: For now, when I need to see an image in one of the questions I open the question with a proxy service (my preferred is: FilterBypass)

Any site which allows users to upload images freely is eventually going to get inappropriate images uploaded to it. Heck, I'm sure someone has uploaded such an image through the Stack Exchange image uploader before. But unless someone reports it, no one can take action on it.

Blocking Imgur for hosting child pornography is, simply put, insane. If the government is willing to block Imgur, then they might as well block every image hosting service out there because all of them will suffer the same issues. Facebook, Instagram, even Google has stuff like that on their servers somewhere. The battle against it may be tough, but outright blocking image hosting sites like this is not a good solution.

Even if we migrated or built our own image hosting system, we still can't know about every inappropriate image that gets uploaded to our servers. We can't exactly go through every single one and look at it to make sure. So we'd be just as vulnerable to being blocked by this rule as Imgur is.

I'll even point out that Imgur explicitly disallows child pornography uploads in their terms of service, so it's not like they support it.

Stuff not to do

Chances are this is an overreaction to "we found an image we don't like - it's on your server so we're blocking you." Sorry to say, but the only real solution to this problem is for your government to eventually realize their mistake and unblock services which do make legitimate attempts to remove such content when it comes up.

525
What HTML tags are allowed on Stack Exchange sites?
768
Which tools and technologies are used to build the Stack Exchange Network?
799
Recent feature changes to Stack Exchange
13
Error messages when uploading an image "from the web"
22
Allow edit to be continued during imgur's image load
992
Firing Community Managers: Stack Exchange is not interested in cooperating with the community, is it?