After editing a post in the iOS app, the final preview window shows only about an inch of text below the title, rather than the complete post. This began when I downloaded the iOS app version 1.4.0.243, so I'm wondering if it's a bug. I'm using an iPad 2 running iOS 9.1. It happens on questions and answers, with and without pictures, and on a variety of SE sites.

The top row of my pictures show the original question, then the edit screen after editing. Below that on the left is the edit preview, with the finished version after submission next to it. Click on them for full-screen views. 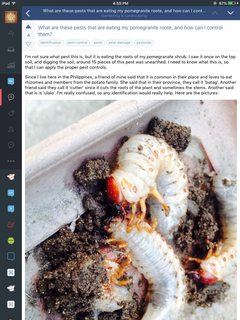 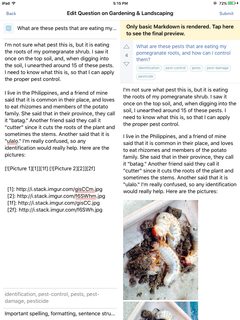 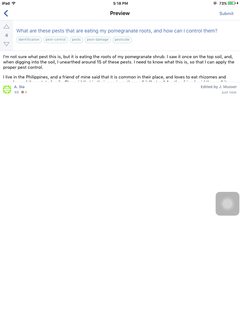 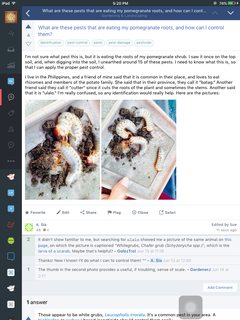 I reworked some stuff about post resizing to improve the scrolling experience and forgot to connect it to the preview screens.

Not the answer you're looking for? Browse other questions tagged bug status-completed edits ios-app markdown-preview .