I just received my first Winter Bash 2015 Secret Hat, so I decided to start the traditional Secret Hats and how to get them spoiler question.

Note: Please edit the primary list of secret hats with definitive answers only. If you'd like to discuss the hats further and/or work towards identifying what their triggers are, please do so in chat as the comments here are not meant for extended conversations about them. 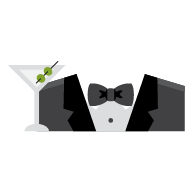 007 is earned by reaching a score of 7 on an answer of yours where both the answer and the question have 0 comments. 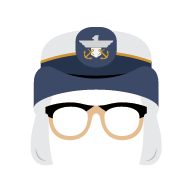 Not the admiral's most important work, but her most famous. 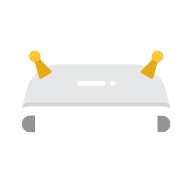 Archimedes is earned by correctly guessing the trigger for a secret hat. It is this year's equivalent to previous years' Eureka.

Solve these riddles and it's yours. (Sound familiar?) 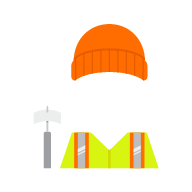 It's not garbage until it's served its purpose. 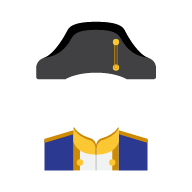 To earn this hat, you must win a bounty even though a competing answer had already met the criteria for the bounty to be automatically awarded. 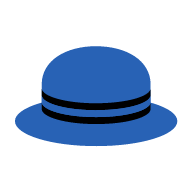 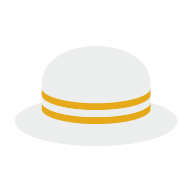 It exists in two varieties, blue and white. You get this hat for voting or posting on December 22nd (the usual time zones rules apply here - starts about 14 hours before it's December 22 in UTC).

It's actually just one dress hat, which will become more obvious in better lighting. 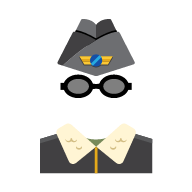 Answer a question with a -3 score that later goes to +3, and your answer is +5. This is very similar to last year's Red Baron.

It's important to know your history... in more ways than one. 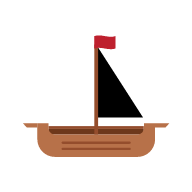 Hairboat's Revenge is earned by commenting on one of Jon Ericson's posts, or by replying to one of his comments. It cannot be earned by doing this on a per-site meta, only on main sites and Meta.SE. This hat is in retaliation to one of last year's hats, which was the same except that it was targeted at abby hairboat. 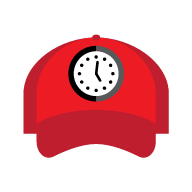 It’s Always 5 O’Clock Somewhere is earned by posting a question when it is 17:01 on Friday somewhere in the world. The question has to be upvoted to count.

Rejected hat name: "What Are You Still Doing Here?" 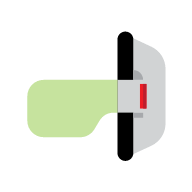 Ask questions that accumulate 9000 views together. Can be earned in one question, or multiple. Potential limits not identified.

One not familiar with the meme might argue that a better name would be "They're Over 9000!" 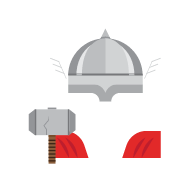 What if Mjolnir were made of gold? 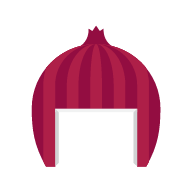 TOR - The Onion Router. Second word. Concept of anonymity: post a question that received at least three anonymous feedback pseudo-upvotes from visitors who did not have full voting privileges on the site.

What's a better hint, the first word, or the second? 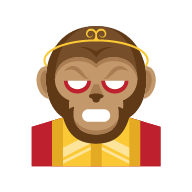 Sun Wukong is earned by writing a post on a meta site that receives at least 5 upvotes and at least 5 downvotes.

Mostly a good guy, but not always.

Not the answer you're looking for? Browse other questions tagged discussion winter-bash-2015 secret-hats .