Is serial un-upvote a thing?

Today I saw a user in a per site meta that has a reputation tab like this: 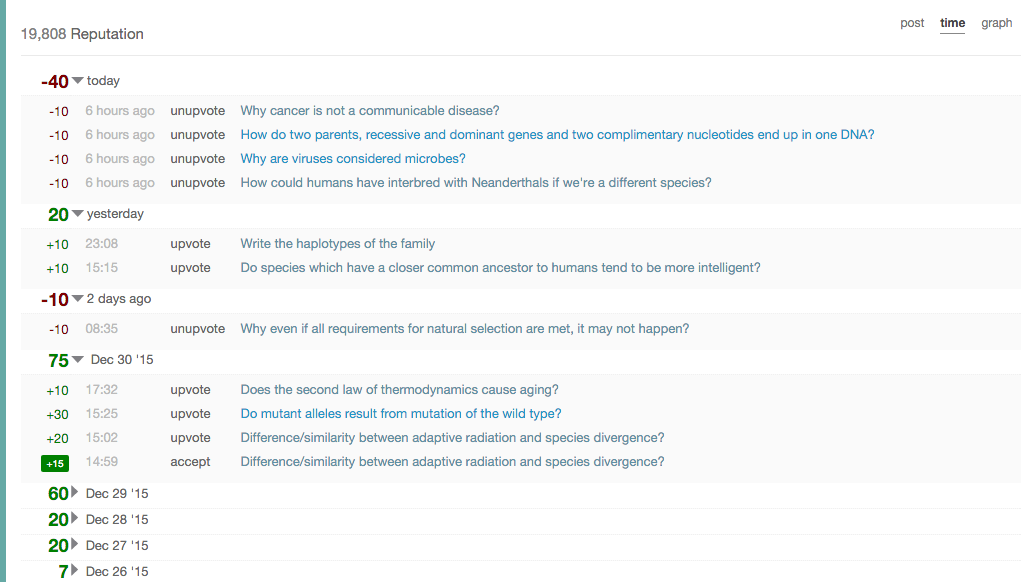 Their meta post is about something else though. The problem I have is with this very screenshot:
4 un-upvotes took place in a range of 5 minutes

For the sake of a consensus, I'm not asking for someone to look into the particular case, but I'm asking if there's a new (?) phenomenon we should be wary of: Serial un-upvoting

There are two opposing views:

So how should we deal with a case of "serial un-upvoting", if we do consider it unacceptable behavior?

I consider that inappropriate. It is just like serial downvoting or serial unaccepting. It seems one user singled out another user and 'changed his mind' because of something that happened. (If he is not targeting one user but actually unupvotes every post I think it is like rage quiting behavior, which should be caught too.) This is unacceptable since we shouldn't vote if we like or dislike an user, but we vote for the quality of the content.

The other thing is: what should we do about it? This is a hard question since it is somewhat the same as serial upvoting or downvoting, but it misses some characteristics. Also the impact is quite low (just four votes).

Personally, if it was me being downvoted, I would let this rest.

As @Shadow Wizard points out, all of the un-upvoted posts have been edited, so it is likely to have been malicious un-upvoting. Which is a bit like serial voting, and wrong.

However, a list of "undownvote" or "unupvote" can appear in a reputation tab for another reason.

Note that the other parts in the reputation tab are a day earlier. The voter can only have downvoted if these posts had been edited since their original upvoting.

So, it may be a case of a moderator or developer manually reverting serial upvoting (whether by a third party or the OP themselves).

Not the answer you're looking for? Browse other questions tagged discussion voting up-votes .

561
Cancelling upvote on comment?
605
Exit strategies for "chameleon questions"
572
What is serial voting and how does it affect me?
62
How to vote on friends / colleagues ' questions (or answers)
83
Undetectable MICRO Serial Downvoting. What is it? What to do? What the heck!
313
Operation 'Split, All The Metas!' Shall Commence On April 16, 2014
367
Proposed new code of conduct for all Stack Exchange sites
295
Why we don't keep public records of suspensions