Should we warn the OP on attempts to accept multiple answers?

It happened again the other day on SO. I answered a question and 2 other users also answered the question. Because of the order that currently on my screen, my answer was in the middle of the 3. After a few minutes, I saw the green checkmark appear next to the answer below mine. A few seconds later, it disappeared and reappeared on my answer. Another few seconds later, it disappeared again and reappeared on the third answer above mine.

I've deduced that this has happened many times over the years on many different posts. I figure it out even when I don't have the relevant post open because my reputation score goes up by 15 without a green "+15" box. After going to any other page, my reputation score has of course gone back down to the pre-accept level.

Now I don't care about the checkmark or the +15 reputation; my concern here is that the OP doesn't seem to notice that they can accept only one answer. The OP just accepts each answer in turn, likely not noticing that accepting an answer past the first one un-accepts the previously accepted answer.

Does this occur often? Do many new users make this mistake?

Is it possible to have a warning/info box pop up for the OP when the OP attempts to accept a second answer on the same post within, say, 1 minute of another accept? It wouldn't affect the OP's ability to accept any answer whenever he/she wants.

We're happy that you have chosen to accept an answer! But please be aware that only one answer can be accepted; accepting a second answer un-accepts the previously accepted answer. At your discretion you may accept exactly one answer that you think answers your question the best.

The link would go to the site's specific /help/someone-answers page.

This sounds relatively easy to implement and it would educate a new user in place that only one answer can be accepted, so that they will choose wisely.

What do you think? Should the message be worded differently? Tweak the "within 1 minute" time? Is this even worth it? 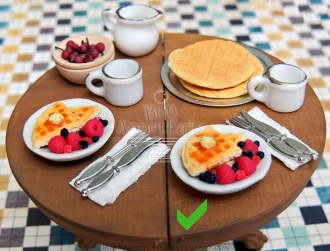 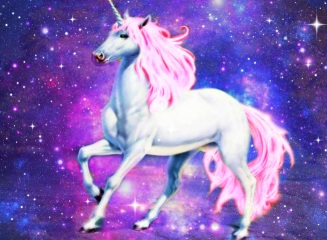 What? I can only have one plate?

67
Accept Multiple Answers or Split Bounty among Several Users
609
Formatting Sandbox
910
Why aren't people voting for questions?
1467
Fastest Gun in the West Problem
25
New timeline view only shows *last* accept vote, no un-accepts
2780
A Terms of Service update restricting companies that scrape your profile information without your permission
826
Net Neutrality and Stack Overflow / Stack Exchange
2460
Firing mods and forced relicensing: is Stack Exchange still interested in cooperating with the community?
2182
Stack Overflow is doing me ongoing harm; it's time to fix it!
967
Firing Community Managers: Stack Exchange is not interested in cooperating with the community, is it?