Is my script in violation of new TOS?

I have a userscript that I wrote to see who downvoted my answers on Stack Overflow. It does so by requesting and parsing other users' profiles via AJAX. Is this in violation of the new policy?

A good way to not get on the wrong side of things is to just use the API. If what you need isn't there, come here and explain a good use case for it to be included.

In your case, the user object (not the shallow one) does return a value for daily reputation change, and you could conceivably hazard a very wild guess from that; it would be approximately as accurate as rolling some ancient Yiddish chicken bones on a Monopoly game board under a full moon while dressed up like the host of Yo Gabba Gabba: 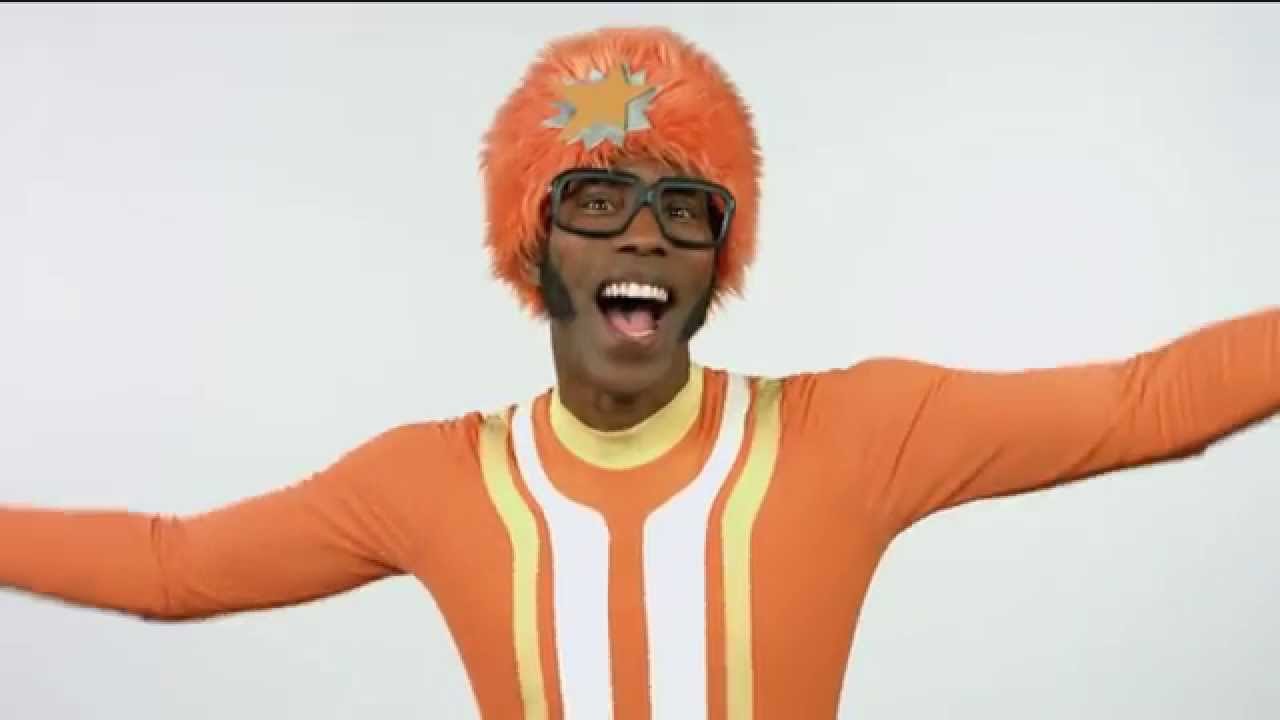 ^^ The person above is an awesome human being. Check him out.

(I've never tried that method, and I'm not going to be any more specific about which one I haven't tried).

The important thing in your case to know is, if it somehow creates a problem, either through log audits or a disruption in the group dynamic of our users, we will tell you to stop using it and possibly take measures to block it.

My recommendation is that you stop using it, for a multitude of reasons, the most important of them being that using it continues to encourage a curiosity that might be approaching insatiable in a less-than-healthy manner.

The ToS changes weren't designed to inhibit users working with user scripts that gave them functionality that they want that we're unlikely to implement in the near or distant future (or at all). But if these scripts somehow cause any sort of problem, we'll ask you to disable them, but that has always been the case.

As long as you are using the script for your own "edification", I don't think it's really the use case the ToS change was intended to address. (I'm speaking here more as an observer than as an employee. I wasn't much involved with the change.) But that doesn't mean it's a good idea.

Some Stack Overflow employees have access to voting records on posts. We typically don't look at these unless there is some reason to suspect vote fraud. But even with that level of access, I do not see who voted on my own posts; it's just too tempting to make judgements about people from how they vote. So I'd be extremely leery of using a script to guess who might have downvoted you. For one thing, it might be mistaken. For another, it's bad for you in a psychological sense.

Not the answer you're looking for? Browse other questions tagged support terms-of-service .

602
Formatting Sandbox
703
How do I get attention for one of my own questions without a good answer?
837
The Many Memes of Meta
781
Recent feature changes to Stack Exchange
802
What are the badges I can earn on each site, and what are the exact criteria for earning each badge?
2780
A Terms of Service update restricting companies that scrape your profile information without your permission
333
Brace yourselves: The GDPR is coming!
1053
Why is Stack Overflow trying to start audio?
949
Firing Community Managers: Stack Exchange is not interested in cooperating with the community, is it?