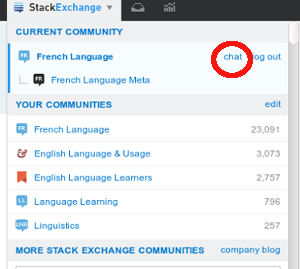 used to lead me directly to the entrance to the chatroom of this current community.

Now whatever current community I'm in, clicking on the chat button leads me to the general StackExchange chat showing no entrances to chatrooms 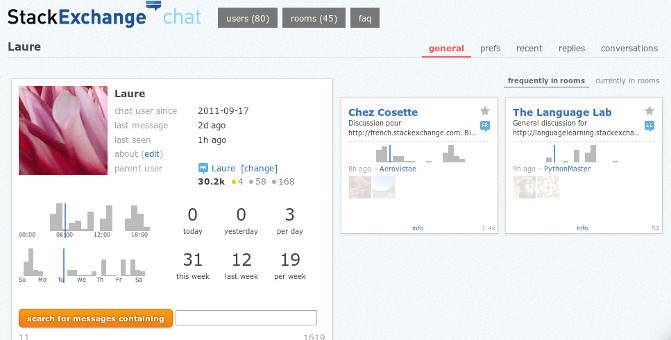 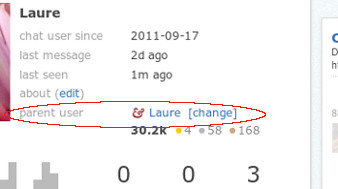 When I leave the chatroom I'm taken back to the StackExchange chat general portal instead of the portal of the parent user as it used to be the case before the problem appeared.

I asked the question on FL - my main community - but so far only one other user said they'd encountered the same problem.

At some point, you clicked the tab labeled "mine":

This tab is showing you only the rooms you're currently in.

The problem is, that tabs in Stack Exchange are "sticky". The last tab you chose is being remembered forever, until you click other tab. That's the case with many tabs, e.g. question lists, profile page etc.

So just click the "site" tab and you'll see only the site chat rooms again.

Also, parent user is totally not relevant here. The site is decided based on the HTTP referer, i.e. from which site you clicked the "chat" link.

Not the answer you're looking for? Browse other questions tagged support chat .

54
Intermittent Failed to upload image; imgur is rejecting the request
3
Chat link in dropdown goes to all rooms instead of site rooms

159
Invite low rep users to participate in chat
31
Don't extend suspensions from the parent site to chat
19
Add a link to the chat user pop-out menu: “user profile on this site”
17
How do I invite a user to chat?
4
Tag a Chat Room with Multiple SE Parent Sites
6
Let's have better idea on how to get rid of the point of parent user in chat
2253
Firing mods and forced relicensing: is Stack Exchange still interested in cooperating with the community?