Problem with vote count formatting on the Android SE app

UPDATE: It turned out to be the Ubuntu font I had applied. I went to the system font and it comes out normal. However, I personally think it would make sense to count the dash as a character and resize the text as if it were three numbers, like the high upvotes.

I guess this question should be closed as non-reproducible, if that's a reason on meta.se.

This possible dupe has the same subject, but the comments say it's been fixed. I am not using the SE app from 2013, but rather the newest version 1.0.85 and since it doesn't happen to others, I assume it's something with my screen size. I also don't see this with positive three character vote counts at all, so it's not really the same thing.

It seems like (at least) answers with a score of -10 or lower cause issues with formatting on mobile.

I took a look at this rather highly downvoted answer on Ask Ubuntu using the Android app and saw this: 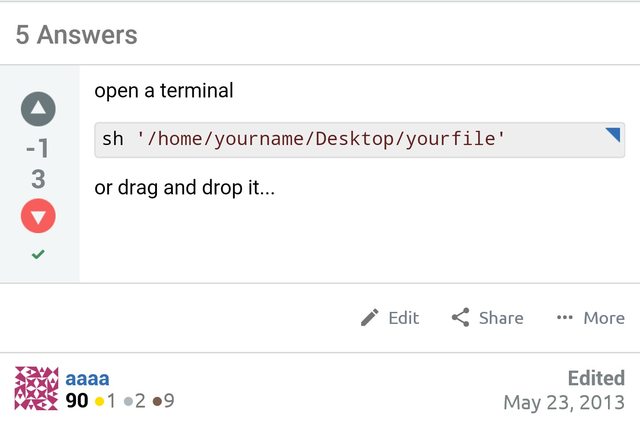 It seems like there isn't enough room horizontally to display three characters with that font size, so it breaks the third one onto another line.

This issue doesn't show up in highly upvoted questions or answers, as the font size is just lowered to fit: 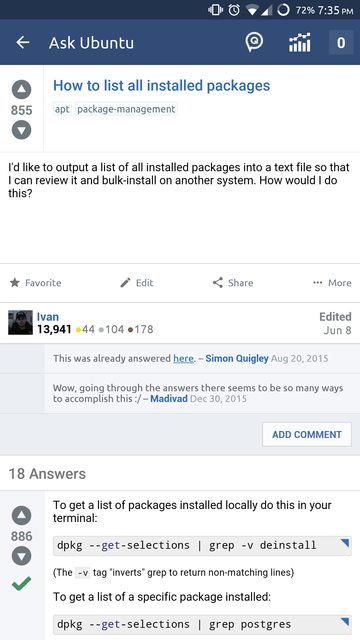 So it looks like the hyphen isn't counted by whatever chooses the font size, causing the line break.

I'm using Cyanogenmod 13 on a Verizon Note 4 (DPI set to 520), with the Ubuntu Regular font, in case that might be relevant.

I just tested it on an iPad, and the (now) -14 shows up fine, but screen and default font size may have something to do with that: 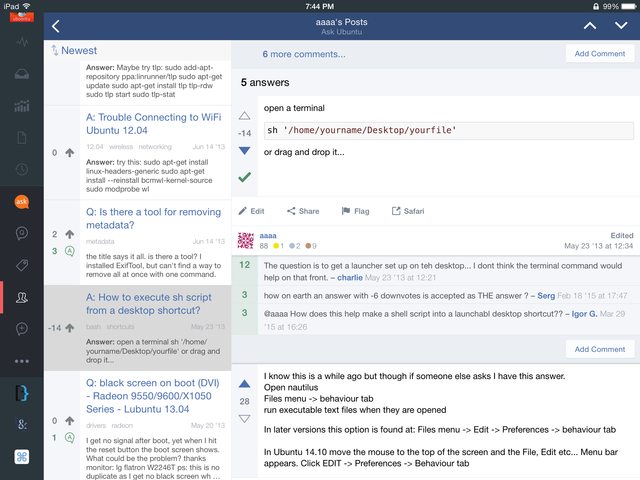 190
Allow us to vote to delete from the Android app
4
Autocorrect for comments on Android app (and font size is too small)
154
We are switching to system fonts on May 10, 2021