Why does the Workplace's featured question tab show a question without a bounty? [duplicate]

The Workplace featured question tab is currently displaying this question, which doesn't actually have a bounty. It does have an awarded bounty but I can see no other reason behind it suddenly reappearing in the tab. 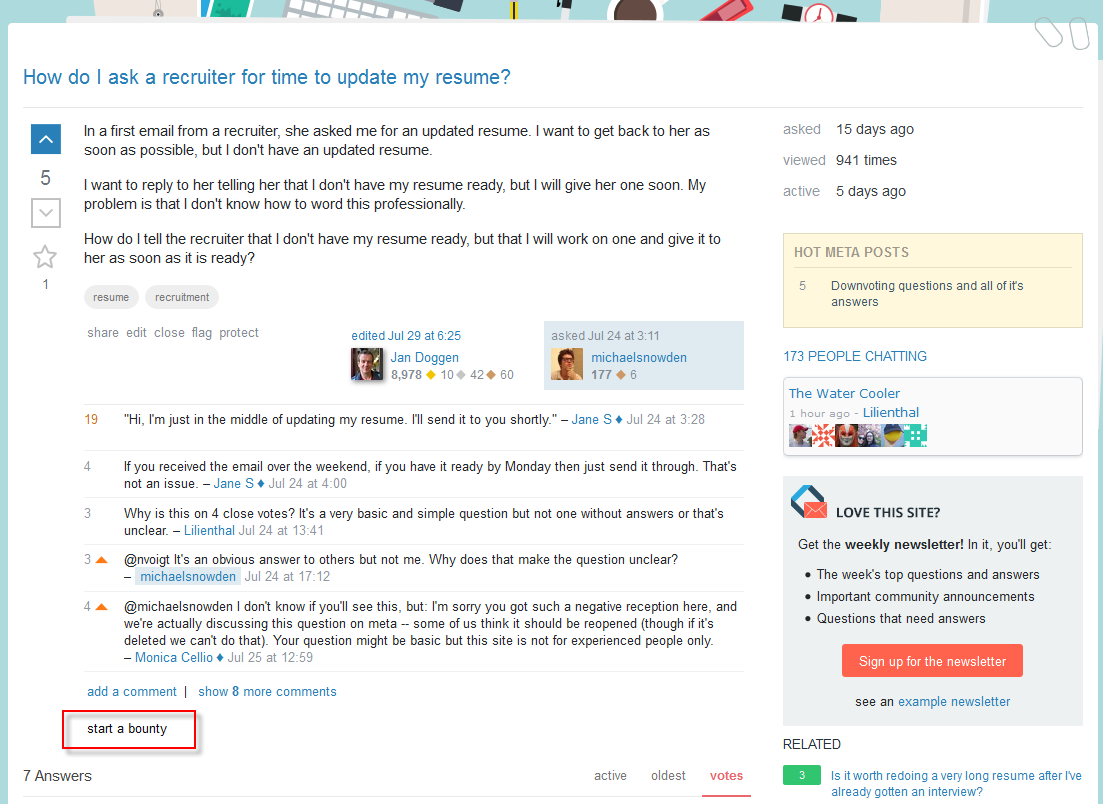 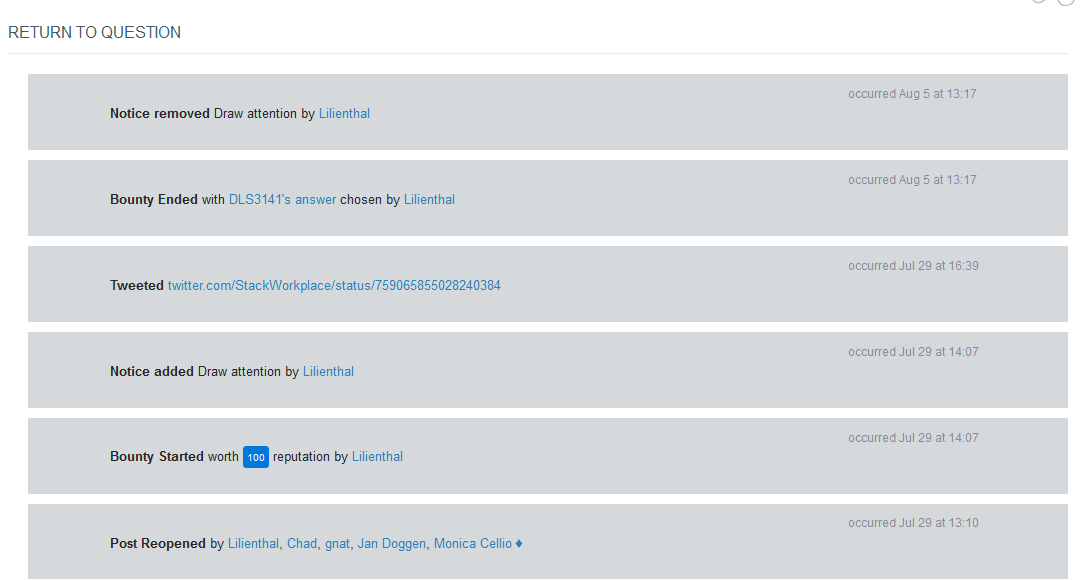 EDIT: this question seems to cover the same bug, but I'm not sure if the featured listing persisted or reappeared, though I suppose the former is more likely.

EDIT2: As mentioned on the linked question, the question was removed from this tab the second another bounty was started.

EDIT3: Reproducible: I recently awarded this bounty and the question is still in the Featured tab.

46
Please give us the ability to sort “featured” tab by bounty amount
26
Advanced search criteria for bounty questions?
4
Bounty tab in profile has oddly-behaving sort/filter options
0
Expired and awarded bounties on the same question were awarded to another user
2
Front page does not show indication for bounty when it enters grace period
17
Questions with ended bounties are not being removed from the “featured” tab