Today I had some extensive discussions in comments and was offered to take the discussion to a chatroom¹. When I clicked the link, the following happened (in addition the expected behaviour):

My profile pictures on German Language, Super User and Graphic Design are (in the that order): 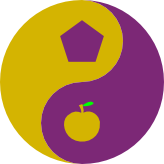 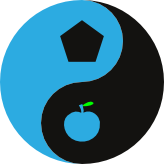 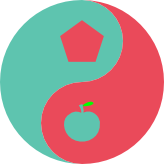 My chat account is associated to my account on German language and I usually see the first picture as my chat avatar.

Note that all changes applied to my chat profile as well. I also experienced this before, but only now I am sure that the comments-to-chat mechanism is the culprit.

In case it matters, all of this happened in Firefox 47.0.

Finally, the problem may be related to the one described in these questions:

¹ Please avoid extended discussions in comments. Would you like to automatically move this discussion to chat?

191
Provide a tool for moderators to migrate comments to chat
162
Invite low rep users to participate in chat
130
Streamline moderators contacting users through chat
56
Link to chat user from profile page
38
Definitive rules on chat rooms with non-technical discussion
34
“Let us continue this discussion in chat” no more?
322
Toward a philosophy of Chat
376
If you're gonna talk Politics, you must respect those who disagree
10
Bug causing profile picture to change when moving comments to chat