Hats are a really nice idea and earning one is a happy event.

Who invented the hat system?

I was wondering how they were born, and who chose their names?

According to the video, it started in the Stack Exchange offices, where they had a tradition to hand out special hats to acknowledge outstanding work, initially to reward developers for fixing bugs and shipping features. 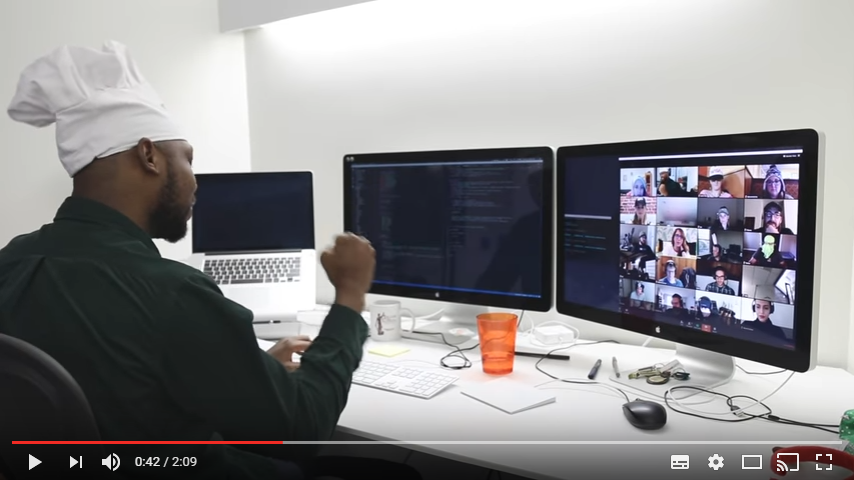 And then it spread:

Not the answer you're looking for? Browse other questions tagged discussion winter-bash stack-exchange-history .

20
What is the origin and thought process behind the tradition of hats?